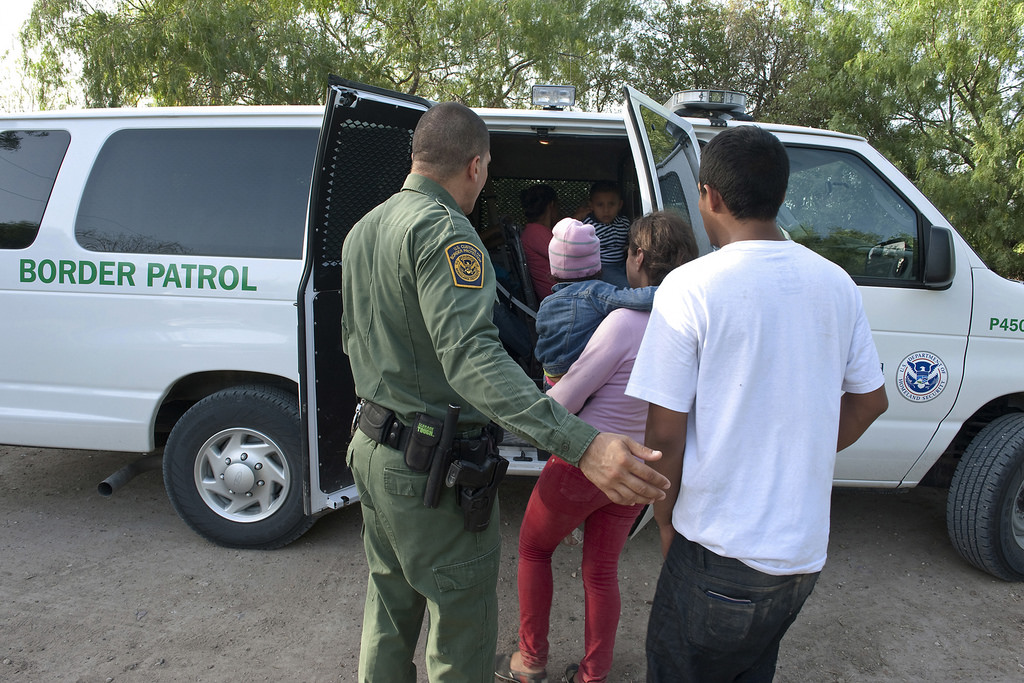 Obama brought McKinsey and Co, the giant management consulting firm, into ICE to effect an "organizational transformation," so they were already in place when Trump took office, and as Trump pivoted to concentration camps, McKinsey had some suggestions to save money: cut back on food, medicine and supervision.