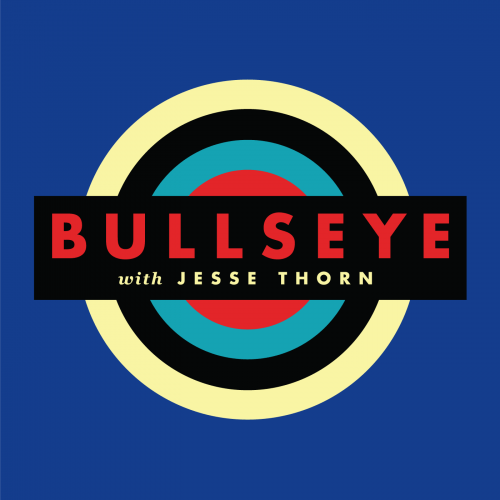 As is the case every year Maximum Fun's Jesse Thorn has posted a special episode (MP3) of the Bullseye podcast, anthologizing excerpts from the best comedy albums of the year.