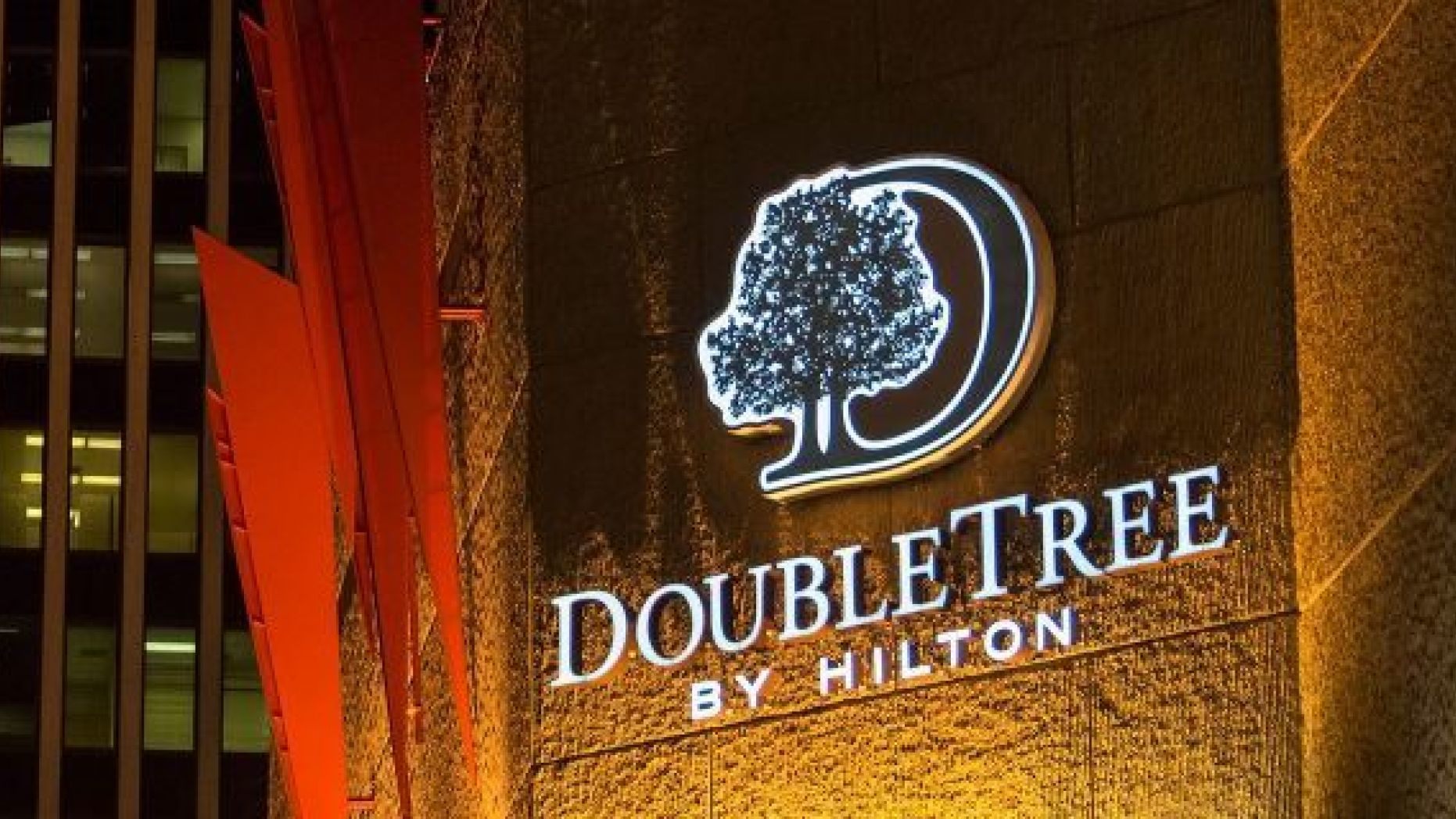 In a statement released on Friday, Peralta said, “we sincerely apologize to Mr. Massey for his treatment this past weekend, and deeply regret the experience he endured,” and added, “It was unacceptable and contrary to our values, beliefs and how we seek to treat all people who visit our hotel.”

You can read more about what happened to Jermaine Massey at the Portland Doubletree in this previous Boing Boing post.

Peralta wrote that the hotel will ask a third party to “conduct a full investigation into the incident — reviewing our internal processes, protocols and trainings to ensure we are creating and maintaining a safe space for everyone.”

Doubletree is part of Hilton Worldwide, and the Portland Doubletree is independently owned and operated, Hilton told the New York Times. A spokeswoman said Hilton had “zero tolerance” for racism, and is working with the Portland hotel management.

On the afternoon of Dec. 22, Mr. Massey checked into the Doubletree hotel, then went out to dinner and to a Travis Scott concert before returning around 11 p.m., he says in the videos.

He saw that he had missed a call from his mother and called her back from his cellphone in a secluded spot in the lobby. After a few minutes of discussing what he described as a private “family matter” with her, a security guard, who is white and has not been publicly identified beyond his name plate, which read “Earl,” walked up to Mr. Massey and asked what room he was in, Mr. Massey said.

“I said: ‘I don’t know, I’m having a conversation right now. Can you leave me alone right now?’” Mr. Massey recalls in the Instagram videos.

The guard then said that Mr. Massey was trespassing and that he was going to call the police, according to Mr. Massey.

At this point, the videos that Mr. Massey recorded of the encounter begin, showing the security guard standing over him and telling him that the police will arrive soon to escort him off the property. Mr. Massey points out that he is a guest at the hotel.

“Not anymore,” the security guard responds.

Another hotel employee — whose position is not clear in the video — walks over, and says the guard “wouldn’t ask me to call 911 without any cause.”

The second employee tells Mr. Massey to calm down and asks him what the problem is.

Mr. Massey then shows the guard and the other employee the envelope containing his room key.

The videos of the encounter end with a Portland Police Bureau officer telling Mr. Massey that the security guard is “in control of the property.”

Mr. Massey says in his later videos that he left the hotel after collecting his things from his room so as “not to make a bad situation worse.” The encounter with the police was not hostile, said Greg Kafoury, a lawyer for Mr. Massey.