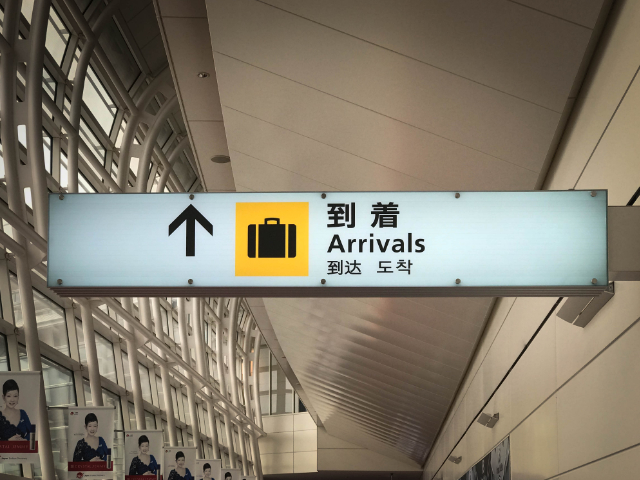 As populism and a tilt to the political right has prompted many nations to question once welcoming immigration and refugee policies and embrace xenophobia, a nation with a centuries long reputation for insularity has decided to move in the other direction. With its rapidly aging population and an underwhelming birthrate, Japan is opening its doors to large-scale immigration.

Under a bill approved by Parliament’s upper house in the early-morning hours, more than a quarter-million visas of five-year duration will be granted to unskilled guest laborers for the first time, starting in 2019.

Under the new measure, between 260,000 and 345,000 five-year visas will be made available for workers in 14 sectors suffering severe labor shortages, including caregiving, construction, agriculture and shipbuilding.

The measure also creates a separate visa category for high-skilled workers, who will be allowed to stay for unlimited periods and enjoy greater benefits, including permission to bring their families to Japan.

As The New York Times points out, over the next 25 years, Japan's population is set to shrink by 16 million people, or 13 percent. During the same period, the number of old folks in Japan will increase to make up 1/3 of the population. This leaves an incredible vacuum of caregivers, laborers and other positions that must be filled.

Not everyone is thrilled with the country's fresh, welcoming approach to immigration. But their feelings on the matter are moot: unless the Japanese start having a shitload of babies, which they're not, the nation will be in a serious bind when the bulk of their current population becomes too old to be able to keep the nation's infrastructure and businesses humming along efficiently.