VC Fred Wilson's prediction: we will have a different President of the United States by the end of 2019 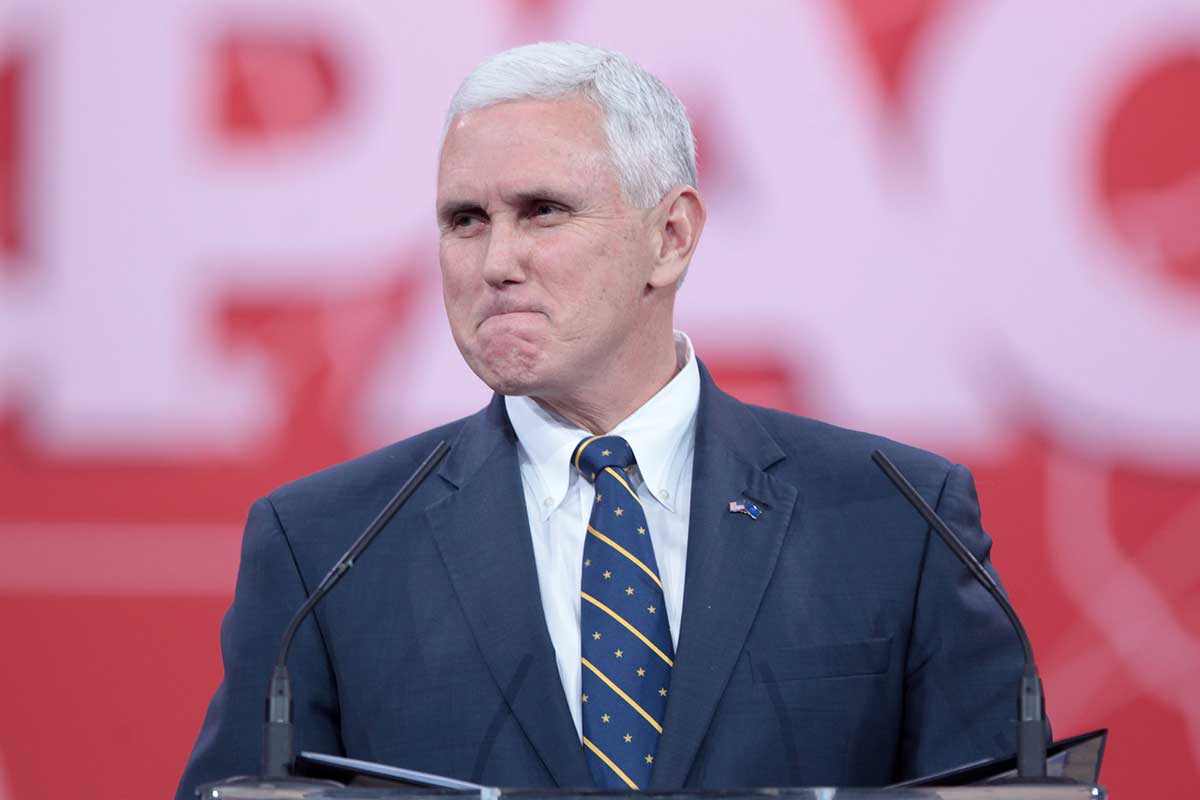 I'm an avid reader of Fred Wilson's email newsletter, A VC. Wilson is a VC who invested in Twitter, Tumblr, Foursquare, Zynga, and Kickstarter. In one of his recent issues Wilson predicted a very likely scenario -- Trump making a deal to resign in exchange for a friends and family pardon, and Pence will be president:

I believe that we will have a different President of the United States by the end of 2019. The catalyst for this change will be a devastating report issued by Robert Mueller that outlines a history of illegal activities by our President going back decades, including in his campaign for President.

The House will react to Mueller’s report by voting to impeach the President. Which will set up a trial in the Senate. That trial will go so badly for the President that he will, like Nixon before him, negotiate a resignation that will lead to him and those close to him being pardoned for all actions, and Mike Pence will become the President of the United States sometime in 2019.

I believe this drama will play out through most of 2019. I expect the Mueller report to be issued sometime in the late winter/early spring and I expect an impeachment vote by the House before the summer, leading to a trial in the Senate in the second half of the year.

The drama in Washington will have serious impacts to the economy in the United States starting with our capital markets.