Forbes is developing AI that writes first drafts of articles 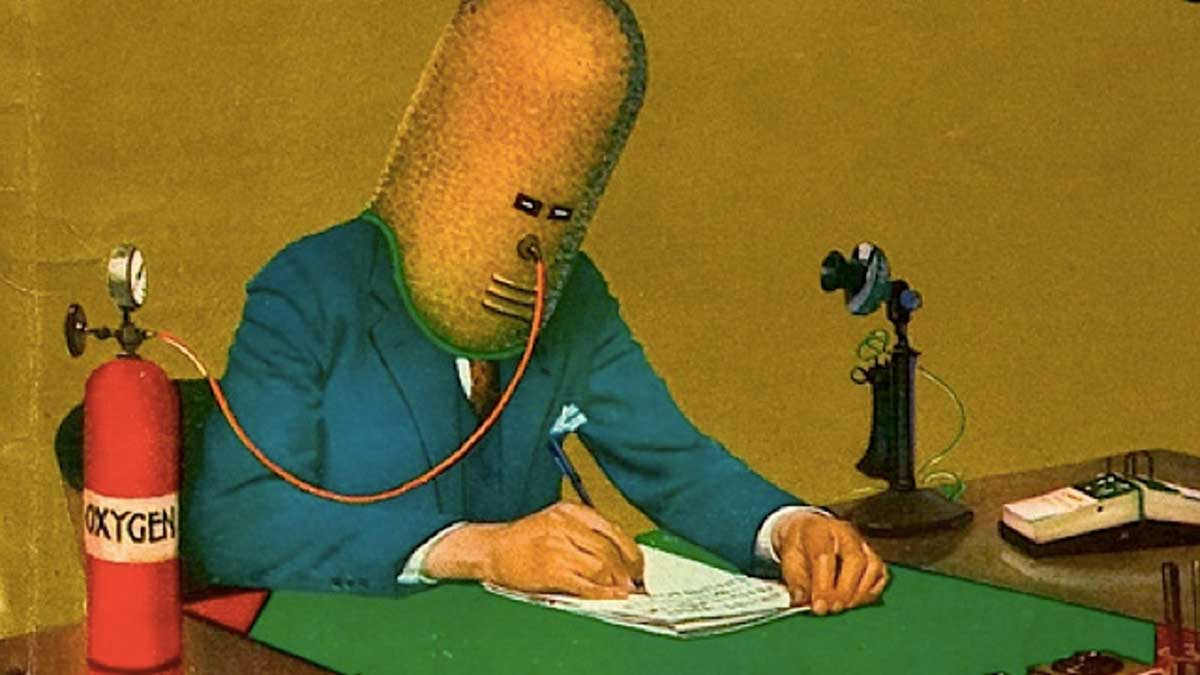 Forbes publishes 300 stories a day, and is developing AI software that writes first drafts of articles.

With Bertie, a contributor who writes regularly about the automobile industry might open up the tool to find the makings of an article about Tesla, complete with links to relevant, related articles published both on Forbes and elsewhere. The tool will surface images that might improve the story as well.

Bertie adds Forbes to the list of publishers using artificial intelligence products to help drive editorial output. The Washington Post’s Heliograf tool, which generates short stories based on structured data about things like election results or Olympics events, has generated thousands of stories since it was introduced two years ago; Reuters’ Lynx Insights tool has been helping the business publisher crank out stories since March 2018, and the Associated Press is years into using AI to write stories on topics including company earnings and minor league sports.

Hopefully Forbes will also develop AI to read these stories and click on the tooth implant adverts that accompany them.