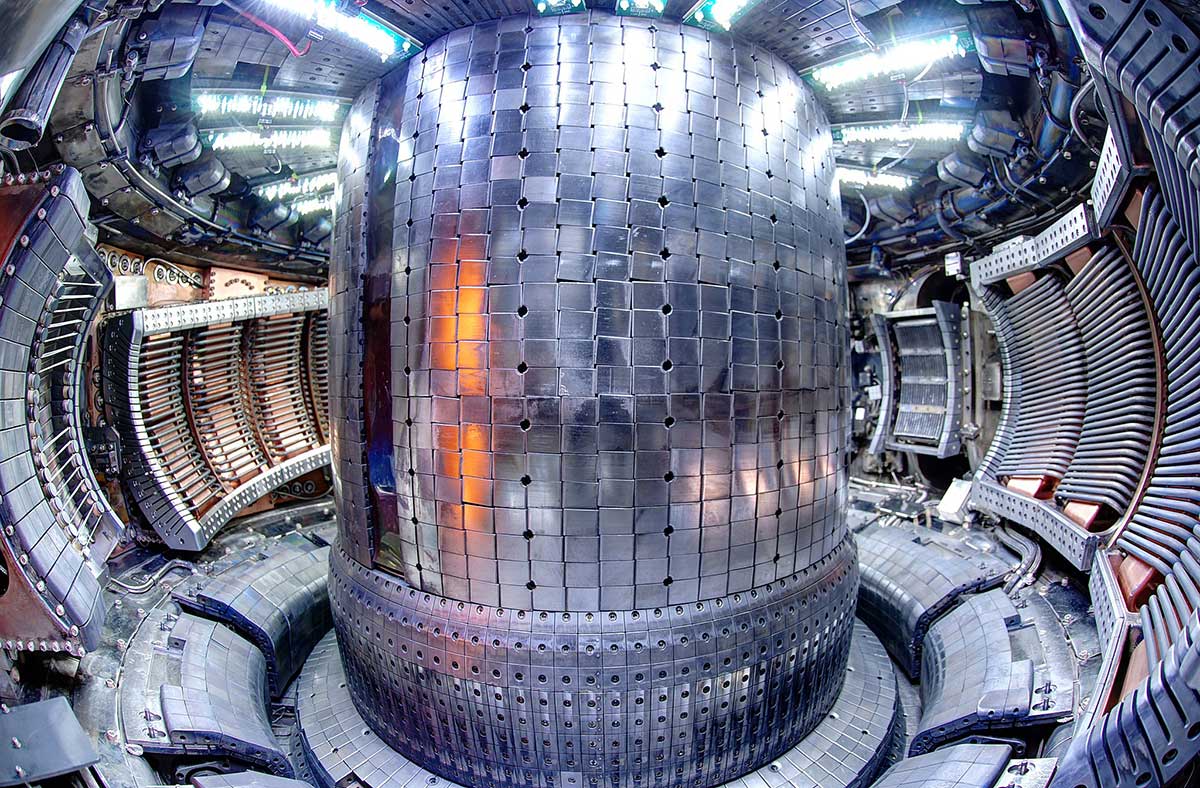 The unrepeatability of the Fleischmann–Pons experiment in the 1980s soured the world on cold fusion as a possible energy source for decades, but recent fusion reactor breakthroughs seem to indicate that the world will soon have an abundant supply of cheap, clean energy.

An Italian oil company and private investors — including a firm funded by Bill Gates and Jeff Bezos — put at least $75 million into the company, known as Commonwealth Fusion Systems [CFS]. The startup intends to demonstrate the workings of fusion power by 2025.

Real, live, economically viable power plants could then follow in the 2030s. No joke. When I ask Whyte, who is 54, to compare his level of optimism now to any other point in his career, he says, simply: “It is at the maximum.”

But it’s not just MIT. At least 10 other startups also are trying new approaches to fusion power. All of them contend that it’s no longer a tantalizingly tricky science experiment, and is becoming a matter of engineering. If even just one of these ventures can pull it off, the energy source of the future is closer than it seems.

“It’s remarkable,” says David Kingham, executive vice chairman of Tokamak Energy, a British company whose goal is to put fusion power on the grid by 2030. “The world has been waiting for fusion for a long time.”

Last summer, I worked with IBM and the Weather Channel on some climate- and energy-related content for their Forecast Change campaign. I just learned that the project apparently won a Digiday Content Marketing Award for the best branded content site of the year, which is pretty cool (or at least, my mom might think so). […]

In most approaches to convert light into electricity, shadows are a bummer. Now though, researchers from the National University of Singapore (NUS) devised a shadow-effect energy generator (SEG) that scavenges electricity from the contrast between light and shadow. “When the whole SEG cell is under illumination or in shadow, the amount of electricity generated is […]