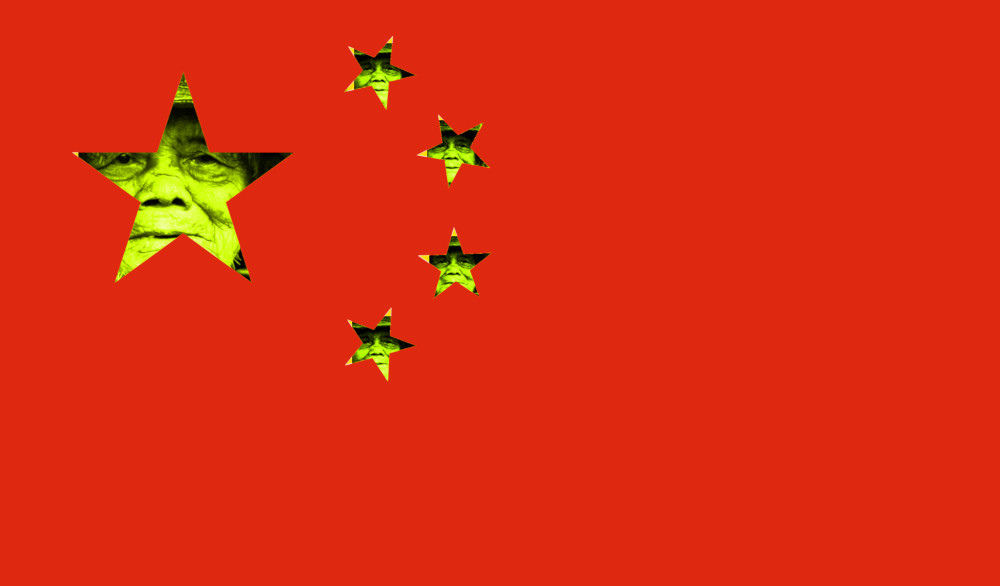 Bruce Sterling says the future consists of old people, in big cities, afraid of the sky, and, as we all know, China is the future.

Japan suffered -- and never fully recovered from -- an economic crisis in the 1990s, triggered by "voluntary" low fertility rates that were much higher than China's globally low 1.18/woman. China is now rapidly approaching a ratio of working-age people to pensioners to rival Japan's worst days.

Even if China abandons all fertility controls, the "natural" fertility rates in closely linked countries and territories (Hong Kong, Singapore, Taiwan, etc) are so low that it's all but impossible to imagine a scenario in which fertility expands to head off the looming crisis (after all, young workers who are burdened by financially supporting elderly relations find it harder to support kids of their own).

U Wisconsin public health scientist Yi Fuxian -- a longtime critic of China's One Child policy -- makes a compelling case for a Chinese demographic-economic crisis in the South China Morning Post.

The size of China’s labour force is rapidly declining, while its elderly population numbers are increasing dramatically. In 2015, China had 6.9 workers aged 20-64 supporting one senior citizen aged 65 or above (most women retire in their 50s) and there is already a social security shortfall. The ratio will continue to decline, to 3.6 workers in 2030 and 1.7 in 2050. No social security net, no family security and a pensions crisis will evolve into a humanitarian catastrophe. As women live six to seven years longer than men on average (and are usually a few years younger than their husbands), they will be the main victims of population control.