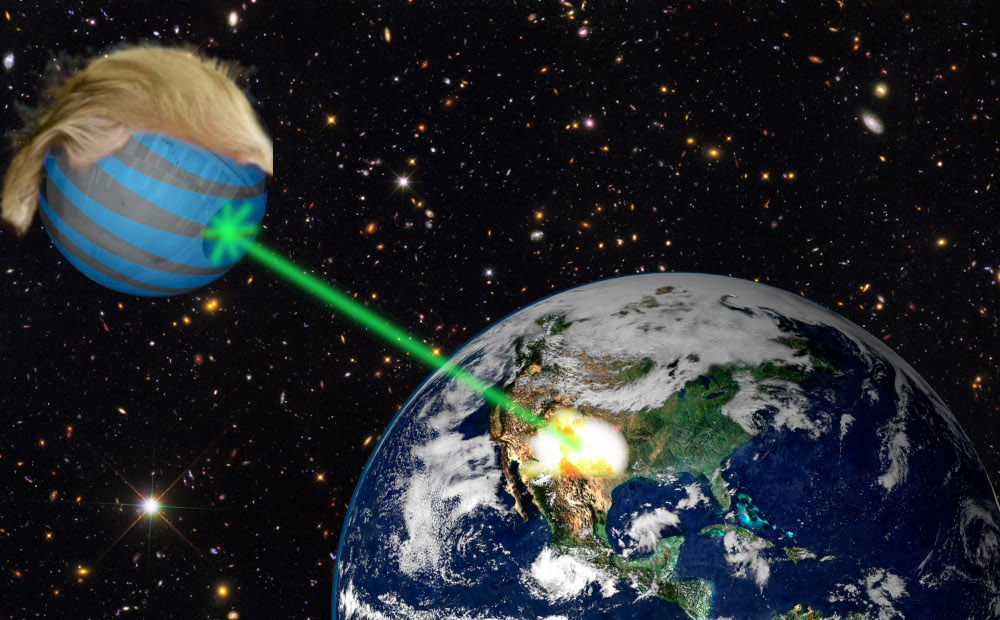 The same year that Trump's FCC Chairman Ajit Pai killed broadband privacy and cheated Network Neutrality to death, the Trump tax plan delivered a $20B windfall to AT&T -- both Trump and Pai claimed that the measures would stimulate the economy and trickle down to the rest of us.

Despite some saber-rattling, Trump also let AT&T merge with Time-Warner.

The billions Trump gave to AT&T are being used for stock-buybacks, executive compensation, and paying off debts from previous ill-advised mergers.

In a memo of talking points advising managers on how to address employee concerns obtained by Motherboard, AT&T attempts to explain away the disconnect between the company’s words and its actions.

“What we’ve said was that AT&T planned to invest an additional $1 billion in the United States this year as a result of tax reform, and that research shows that every $1 billion in capital invested in the telecom industry creates about 7,000 good-paying jobs for American workers, across the broader economy,” the memo states.

But wireless sector investment actually declined last year, with most of the savings from regulatory favors and tax breaks going instead toward stock buybacks, executive compensation, or to pay off the mammoth debt accumulated by a series of AT&T megamergers many consumers and employees didn’t want in the first place, critics charge.