Someone's finally going to jail over the Panama Papers: a Turkish journalist who reported true facts from them 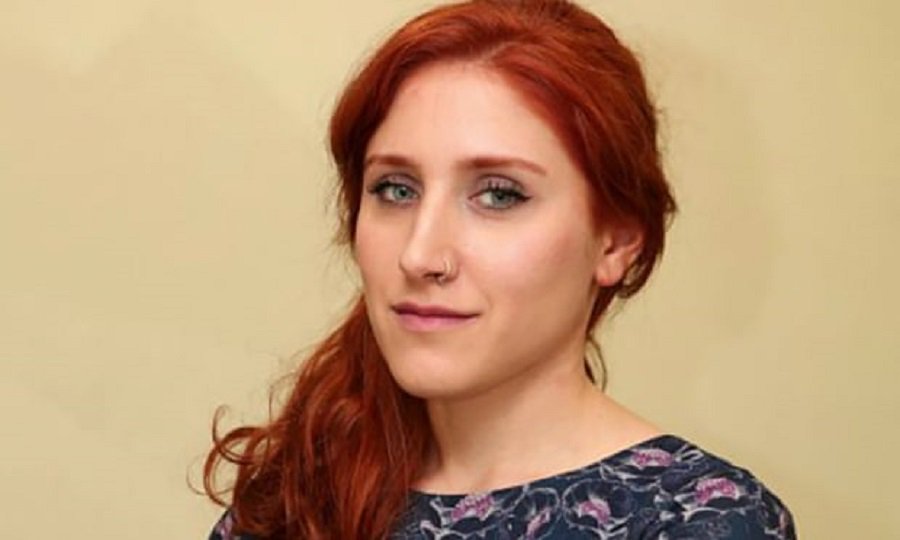 A Turkish court has sentenced journalist Pelin Ünker to 13 months' imprisonment for her participation in reporting the Panama Papers, a massive leak of documents from the tax-evasion enablers Mossack-Fonseca.

Ünker published the true (and undisputed) facts about former Binali Yıldırım and his sons, whose ownership of Maltese companies was revealed in the leaks. Despite the truth of the matter, Ünker was convicted of "defamation and insult."

Ünker is a member of the International Consortium of Investigative Journalists.

The ICIJ’s director, Gerard Ryle, condemned Ünker’s jail sentence of 13 months, as the latest in a long series of attacks on free speech in Turkey.

In Gainseville, Florida, a routine crawlspace inspection turned up jars of preserved human tongues that date back to the 1960s. Police are currently investigating whether the tongues were related to research conducted by the home’s previous owner, Ronald A. Baughman, a University of Florida professor emeritus whose work focused on oral medicine and surgery. (WCJB) […]