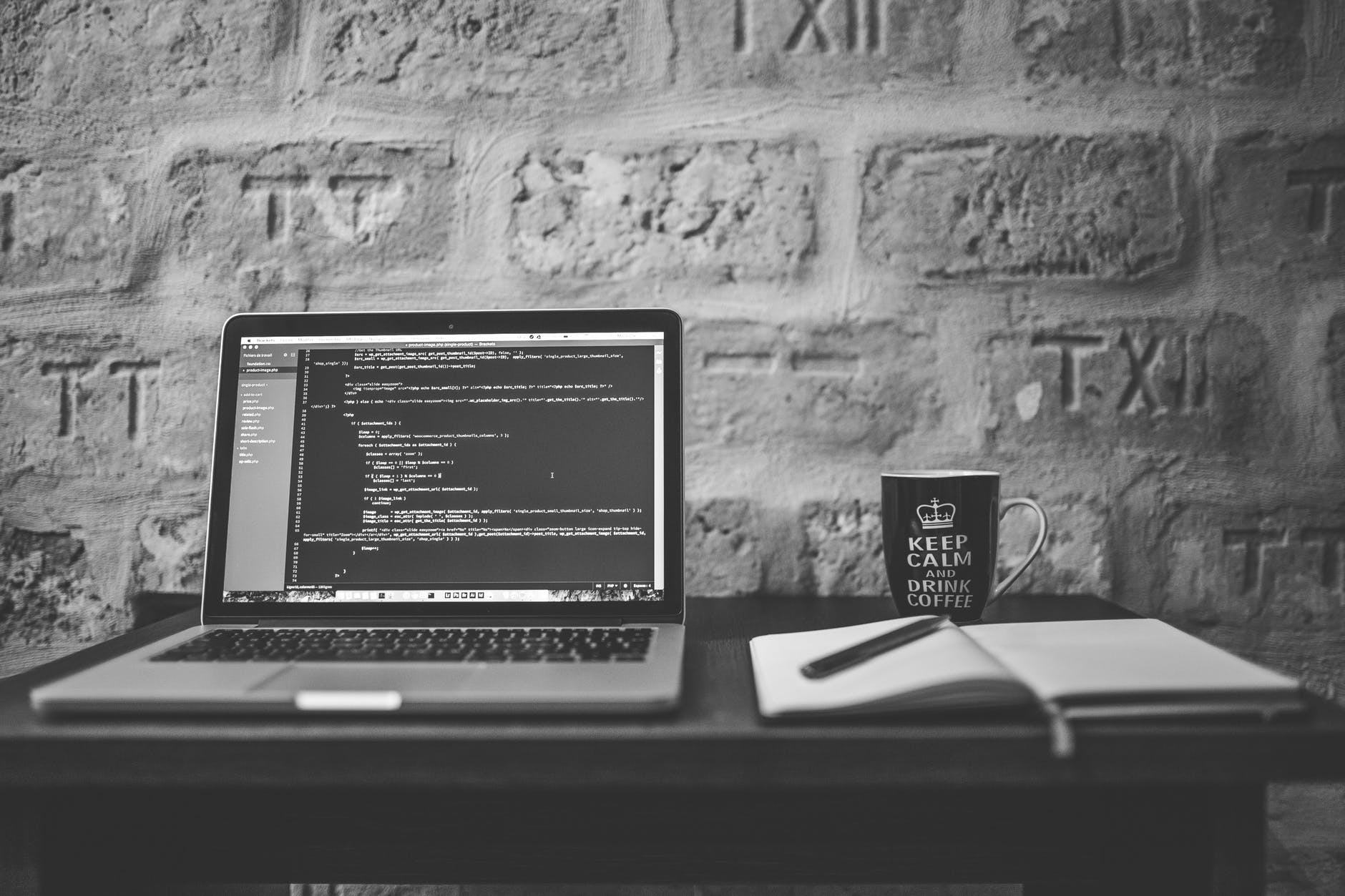 Robotics: It's a field that used to exist only as science fiction. Now it's science fact, and it's not just a playground for MIT prodigies. Thanks to the ROS (Robot Operating System) framework, anyone willing to learn robotics can practice robotics. And the easiest way to learn ROS? The Complete Robotics eBook Bundle.

Combined, the five books in this bundle offer a complete master class in ROS. By the end of the first book (ROS Robotics Projects), you'll have a grasp of fundamentals like the importance of image recognition and deep learning - enough to build your own moving, autonomous robot and a self-driving car. Later books let you fine-tune the connections between 3D sensors and actuators, and use I/O boards like Arduino and ESP8266. By the end, you'll even be able to hack a Wiimote and use it as a robot controller.

Right now, the Complete Robotics eBook Bundle is available for $19. Pick it up today and start your own robot uprising. Take an additional 19% off with code NEWYEAR2019.