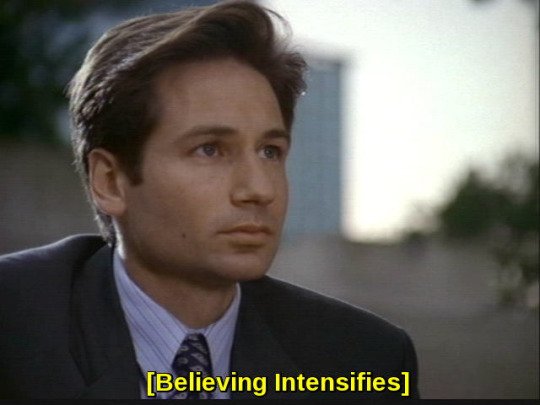 One distant galaxy, one "very unusual repeating signal." But it's never aliens.

...a very unusual repeating signal, coming from the same source about 1.5 billion light years away. Such an event has only been reported once before, by a different telescope. ... The CHIME observatory, located in British Columbia's Okanagan Valley, consists of four 100-metre-long, semi-cylindrical antennas, which scan the entire northern sky each day.