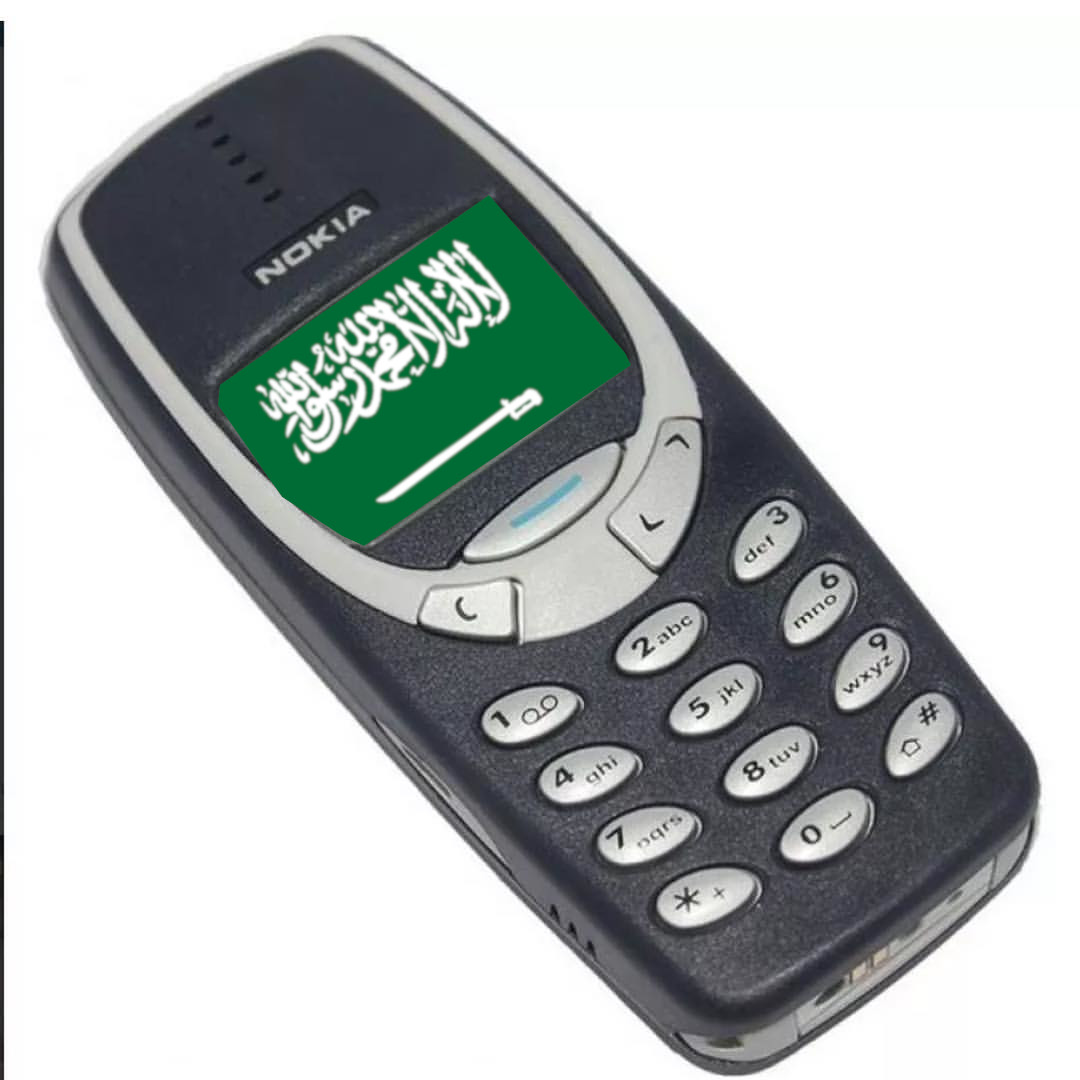 In Saudi Arabia, women can only get a divorce after proving abuse in court, but men can simply file -- in secret -- for a divorce from their wives, and sometimes, they don't even tell their wives, continuing to live with them so they don't have to pay alimony, fraudulently using power of attorney to access their funds, etc.

In a giant leap forward for women's rights, the Saudi government is going to start sending women a text message after their husbands divorce them.

This is "part of Crown Prince Mohammad bin Salman’s Vision 2030 project for Saudi Arabia which seeks to reinvent Saudi Arabia as an open and inviting modern nation."

Saudi Arabia is the most important Arab state ally of the US and Canada, and both countries sell arms and other materiel to the Kingdom. Prince Mohammad bin Salman ordered his state assassins to kidnap, torture and dismember the critical journalist Jamal Khashoggi. The Saudi proxy war in Yemen has resulted in the worst human rights crisis in living memory, leading to the indiscriminate death of noncombatants, including children, the elderly, and women.

The Saudi Ministry of Justice said the step was “aimed at protecting the rights of female clients,” but it’s not clear to me how it could do that if the notice—which, again, is a text message—only goes out after the decree has been issued. And that does seem to be what will happen. As Bloomberg put it in a (not-very-helpful) subheading, “Measure ensures women know about marital status change,” not that they will be able to do anything to affect what the decree looks like. Maybe there are post-divorce measures that can be taken, but a source quoted by Al Jazeera said that knowing about the divorce would not mean a woman would necessarily get alimony or custody of her children. But I guess if you don’t even know you’ve been divorced, the chances you would get those things is pretty much zero.

So, as Suad Abu-Dayyeh of the group Equality Now put it, this may be a “tiny step, but it is a step in the right direction.”

“In most Arab countries,” she said, “men can just divorce their wives.” But now, “[a]t least women will know whether they are divorced or not.”

Assuming their husbands let them have cell phones, that is.