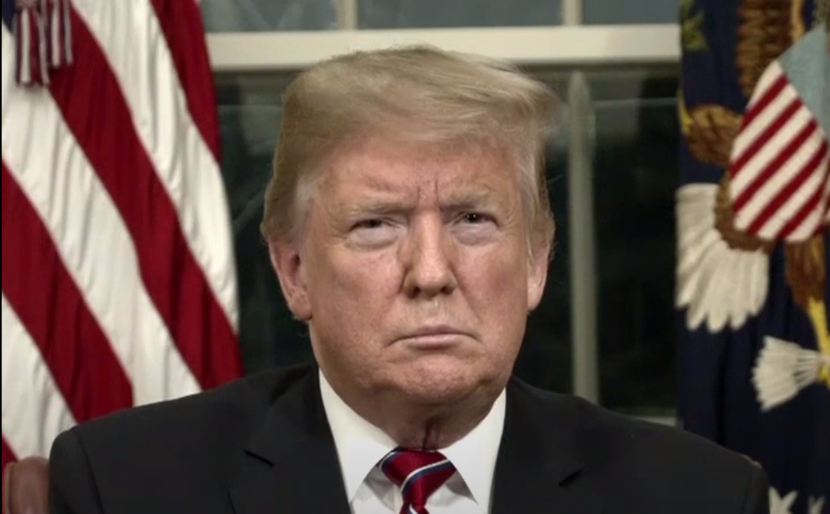 The upcoming Dracula miniseries is written by Sherlock’s Mark Gatiss and Steven Moffat and sounds like it’ll have us rooting for the sexy villain: They’ve made him the hero of the show, the protagonist – though still just as nasty. He has no moral dilemmas, he just wants to eat people. A creature who has […]