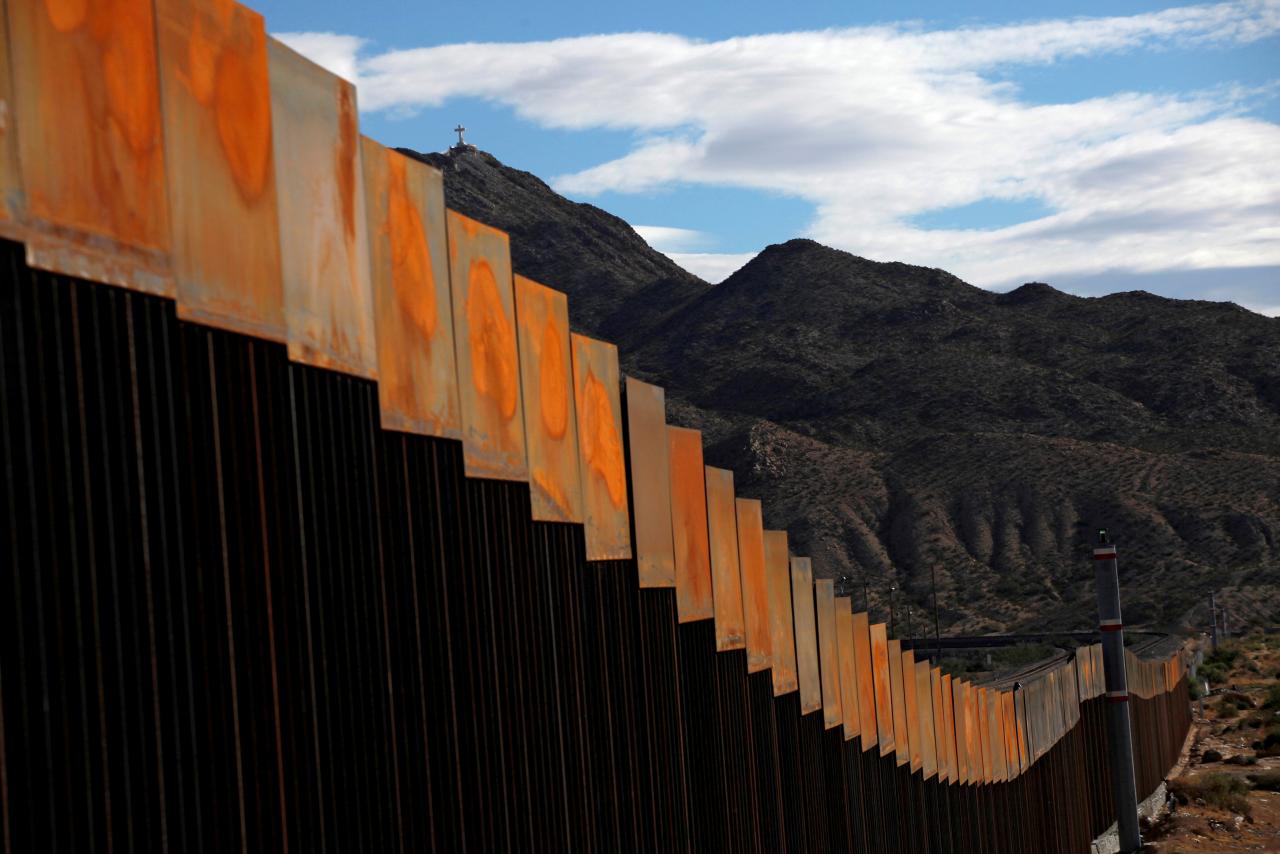 A union that represents agents for the U.S. Border Patrol deleted a 2012 page from their website that said building walls or fences along the U.S./Mexico border to stop desperate migrants would be “wasting taxpayer money.”

VICE's Motherboard reports that the deleted web page was originally posted in 2012. It carried an argument against walls like the one Trump's pushing today, and said border barriers don’t tackle migration's root causes, and may encourage more migrants to enter the U.S. through visa overstay.

The Wayback Machine archives at archive.org show the page was deleted after the union's president supported building a border wall with Donald Trump in the White House Briefing Room on January 3, 2019.

Video of that stunt above.

That statement came from the official website of the NBPC’s “Media FAQ” page which argued at length against the policy of building border walls. The page, originally published in October 2012, was deleted on or after January 4, according to archives obtained through the Wayback Machine. This was the day after the press briefing, and four days before President Trump gave a prime-time television address arguing for Congress to spend $5.7 billion in order to build a larger wall along the US-Mexico border.

“Walls and fences are temporary solutions that focus on the symptom (illegal immigration) rather than the problem (employers who knowingly hire illegal aliens),” the now-deleted page says.

The Media FAQ page has not been replaced, and a link to the Media FAQ page has also been removed from the NBPC website. The NBPC did not respond to Motherboard’s request for comment. Though the FAQ argues at length against building a wall, it does note that “as long as we continue to operate under the current [National Border Patrol Strategy] and ignore the problem that is causing illegal immigration, we realize fences and walls are essential.”

The deletion of pages on federally-funded, .gov websites—such as the Environmental Protection Agency pages relating to climate change—can be caused by top-down mandates from the Trump administration. But the NBPC website exists at a .org rather than a .gov web address, and it is unclear what specifically spurred the deletion of the Media FAQ page. The White House did not immediately return Motherboard’s request for comment.

Here's a screengrab, via VICE.