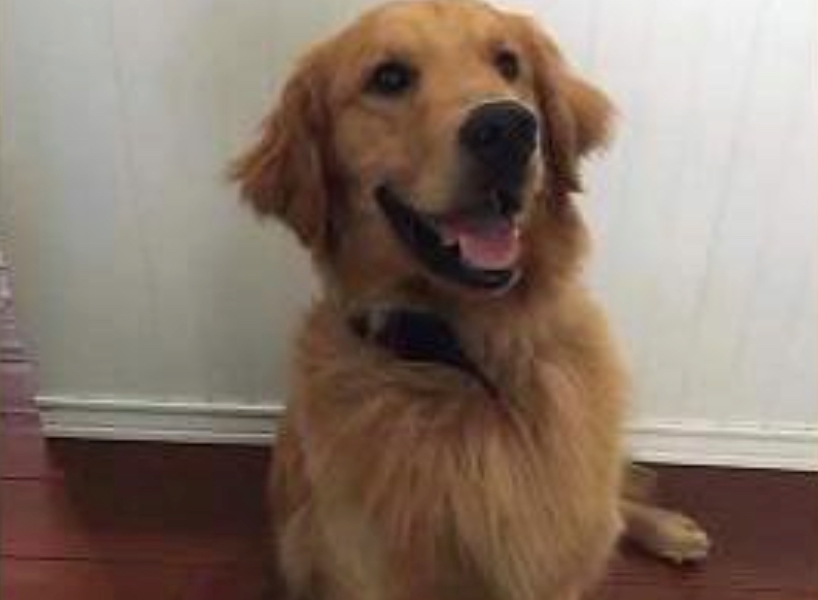 It isn't clear what Jake ingested, when, or how. Most importantly though, Jake is expected to make a full recovery.