Not customers: doctors have patients, libraries have patrons, lawyers have clients and teachers have students 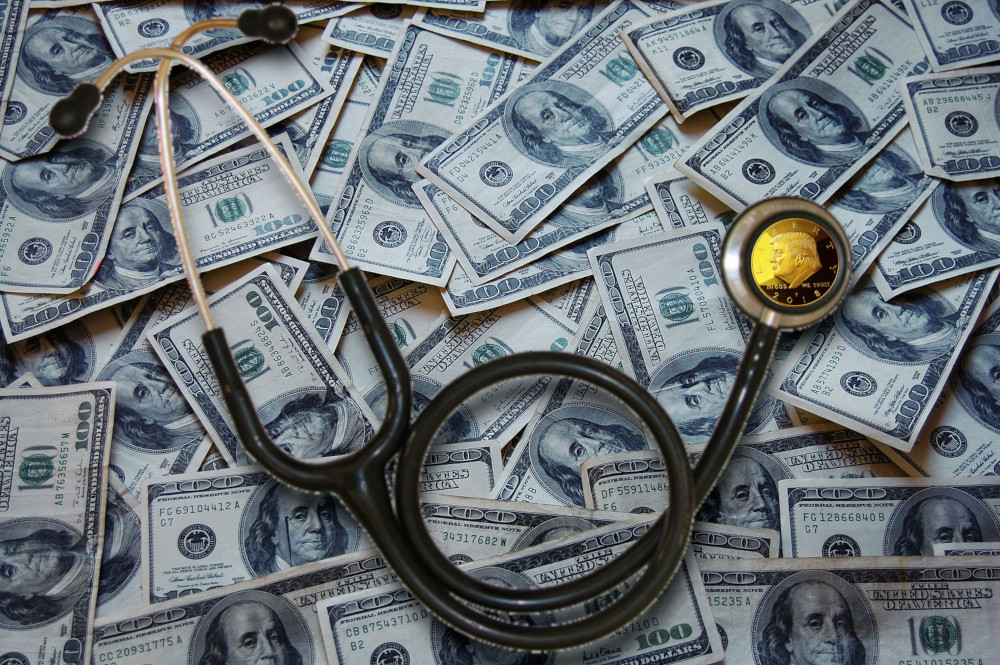 Professionalization isn't perfect: historically, professional societies "were structured around hierarchies of gender and race and laypeople were expected to obey expert judgment without even asking questions."

But professionals were also organized around ethics of service and morals, with professional standards that required practitioners to use their expertise to further the public good.

Decades of neoliberal marketization has flattened out these service-based ethics, turning every kind of professional into just another kind of business with customers who expect "customer service," and "value for money." When teachers have "students," they are meant to teach those students the truth. But once teachers have "customers," they are expected to teach the things that deliver "satisfaction" -- Young Earth Creationism, eugenics, Lost Cause historical revisionism, and so on.

The same goes for doctors and patients (when customers satisfaction trumps health, doctors are tempted to overprescribe antibiotics and engage in other unsavory conduct), librarians and patrons, lawyers and clients, and all the other relationships that have historically been defined beyond mere market-based customer/vendor relationships.

(For years, I've been dismayed by the rise of "CEOs" and other corporate titles in the nonprofit sector.)

We live in a complex, technological society, where navigating the everyday (deciding what to eat, how to configure your devices, how to help your kids navigate social media, and what to do when you get sick, etc) requires that you seek out experts to guide you through. Even the smartest and most diligent among us cannot hope to master all these subjects.

So we have to use rules of thumb to decide which experts we'll trust, even as we strive to be as well-informed as possible (if I got cancer, I'd certainly read up on my illness, but I'd ultimately have to take advice from an oncologist).

Professionalism reduces the transaction costs associated with evaluating whether an expert is worth listening to and trusting. The marketization of professionals -- and the divided loyalty between duty to shareholders and professional ethics -- fragments this trust.

Take anti-vaxxers. Their reasoning goes like this: pharma companies view themselves as beholden only to their shareholders, not the people who take their drugs. Regulators have been captured by big pharma and let them get away with (literal) murder. Doctors take bribes to prescribe drugs that are needless, or even dangerous (or even lethal). All of these things are true.

So then anti-vaxxers make the leap: because pharma can't be trusted to regulate itself, and because regulators are in their pocket, and because doctors take bribes to prescribe harmful drugs, I'm going to trust Alex Jones when he tells me not to vaccinate my kids.

Alex Jones may be convincing people to drink from a poisoned well, but marketization of professionals is the thing that put the poison in the well to begin with.

We can have a professionalism that is about duty and standards without having it be about deference to authority and exclusion of people who lack privilege. What we can't survive is a world where the critical, complex life-or-death matters we contend with every day are regulated by "the customer is always right."

What the market-based model overlooks is hyperspecialisation, as the philosopher Elijah Millgram argues in The Great Endarkenment (2015). We depend on other people’s knowledge and expertise, because we can learn and study only so many things in our lifetimes. Whenever specialist knowledge is at stake, we are the opposite of a well-informed customer. Often we don’t want to have to do our own research, which would be patchy at best; sometimes, we are simply unable to do it, even if we tried. It’s much more efficient (yes, efficient!) if we can trust those already in the know.

But it can be hard to trust professionals forced to work in neoliberal regimes. As the political scientist Wendy Brown argued in Undoing the Demos (2015), market logic turns everything, including one’s own life, into a question of portfolio management: a series of projects in which you try to maximise the return on investment. By contrast, responsible professionalism imagines work-life as a series of relationships with individuals who are entrusted to you, along with the ethical standards and commitments you uphold as a member of a professional community. But marketisation threatens this collegiality, by introducing competitiveness among workers and undermining the trust that’s needed to do a good job.

Is there a way out of this conundrum? Could professionalism be revived? If so, can we avoid its old problems of hierarchy while preserving space for equality and autonomy?

There are some promising proposals and real-life examples of such a revival. In his account of ‘civic professionalism’, Work and Integrity (2nd ed, 2004), the American education scholar William Sullivan argued that professionals need to be aware of the moral dimensions of their role. They need to be ‘experts and citizens alike’, and ‘learn to think and act cooperatively with us’, the non-experts. Similarly, the political theorist Albert Dzur argued in Democratic Professionalism (2008) for a revival of a more self-aware version of ‘old’ professionalism – one committed to democratic values, and an ongoing dialogue with laypeople. Dzur describes, for example, how experts in the field of bioethics have opened up their discussions to non-experts, reacting to public criticisms, and finding formats for bringing doctors, ethics consultants and laypeople into conversation.