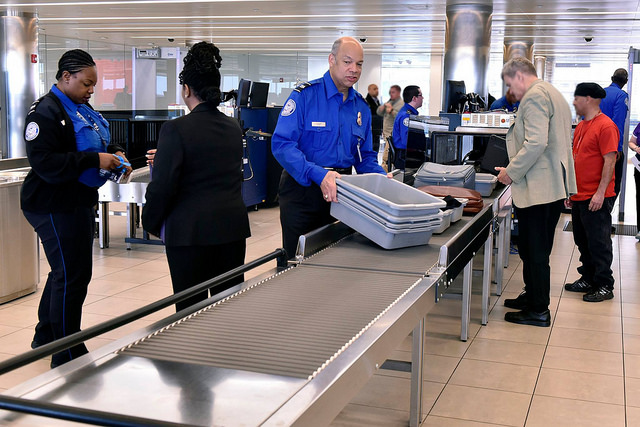 Image: US Department of Homeland Security/Flickr