Trump calls 50,000 federal employees back to work, won't pay them 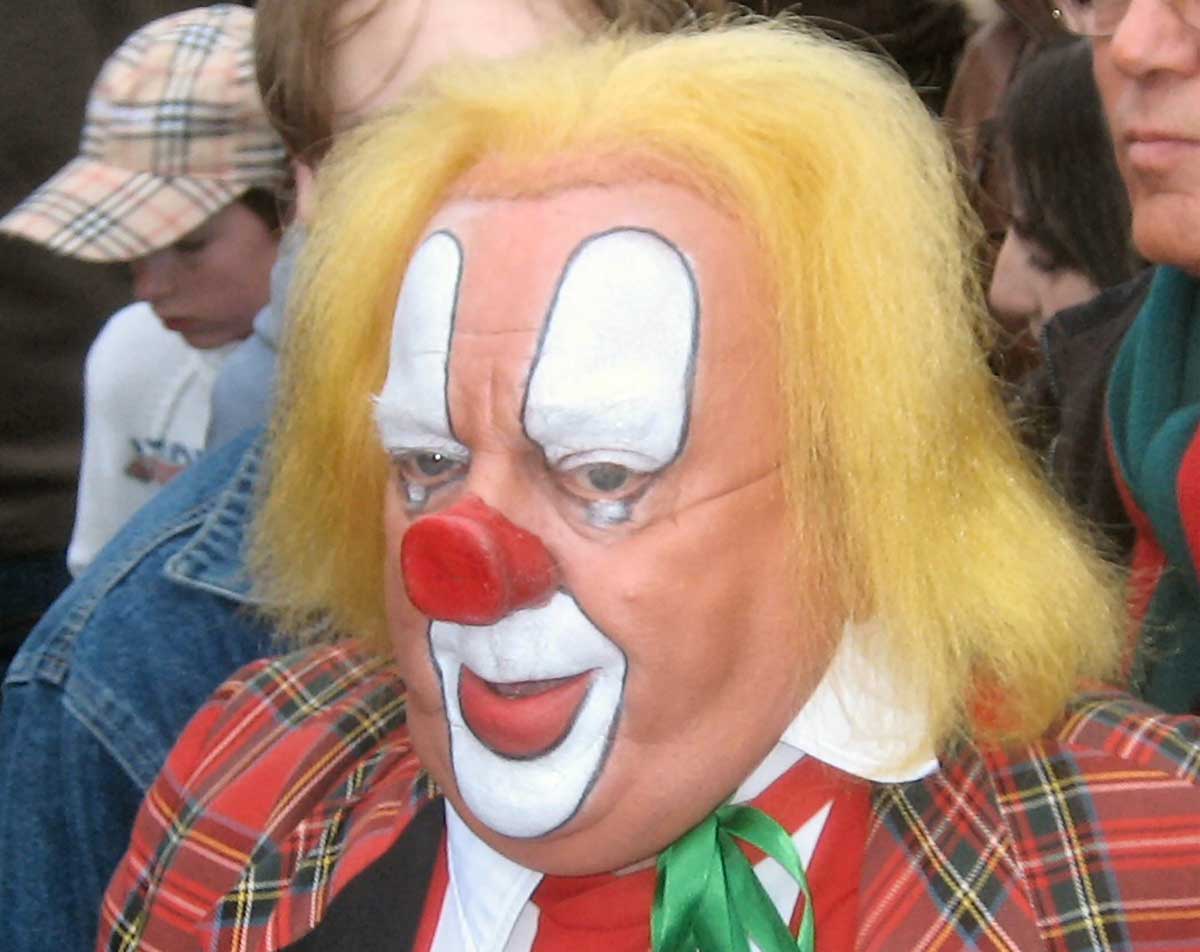 About 800,000 federal workers aren't getting paid because Trump doesn't want to lose the game of chicken he foolishly chose to play. Now he is forcing 50,000 to come back to work, but they won't get paid.

The Trump administration on Tuesday said it has called back tens of thousands of federal workers to fulfill key government tasks, including disbursing tax refunds, overseeing flight safety and inspecting the nation’s food and drug supply, as it seeks to blunt the impact of the longest government shutdown in U.S. history. The nearly 50,000 furloughed federal employees are being brought back to work without pay — part of a group of about 800,000 federal workers who are not receiving paychecks during the shutdown, which is affecting dozens of federal agencies large and small. A federal judge on Tuesday rejected a bid by unions representing air traffic controllers and other federal workers to force the government to pay them if they are required to work.