That first plant grown on the moon? Already dead. 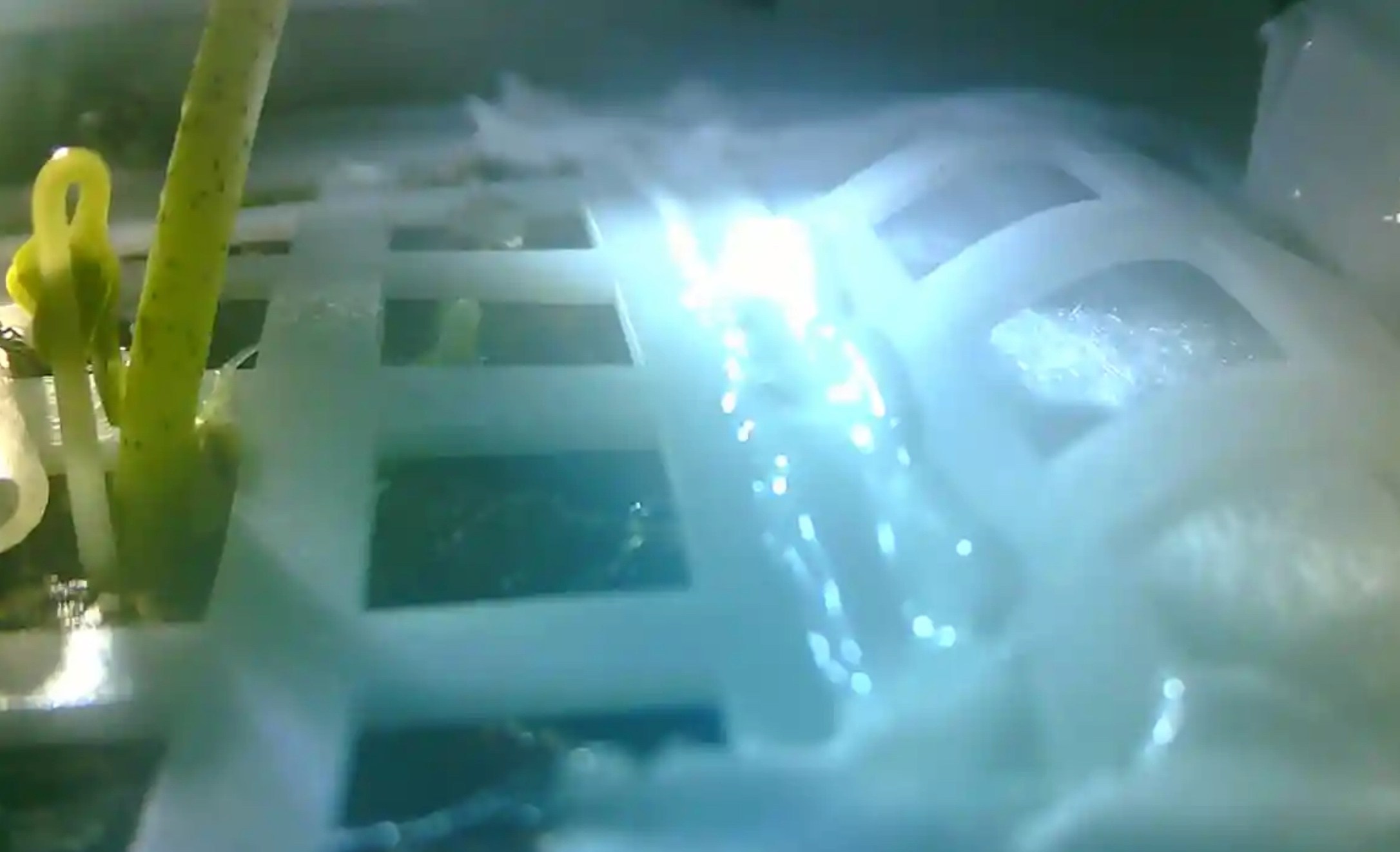 On Monday, we reported that for the first time, a plant seed had germinated on the moon, an early experiment to test whether food could someday be grown on the moon to feed residents of a lunar base. The cotton sprout was inside a canister on China's Chang’e 4 lander that touched down on the far side of the moon earlier this month. Now, word that the first lunar plant has died. The little seedling froze to death during the lunar night. From GBTimes:

Liu Hanlong, head of the experiment at Chongqing University, said at a Chongqing government press conference on Tuesday that the temperature inside the 1-litre-capacity canister had reached -52 degrees Celsius and the experiment had ended.

According to Liu, the experiment did not carry a battery and could not continue environmental control during the lunar nighttime. The lack of battery was possibly due to mass constraints for the mission and the lander's own power demands...

"Although it is a biological payload for popularising science, it laid a foundation and technological support for our next step, that is, to build a lunar base for living," (Chongqing University professor and designer of the experiment) Xie (Genxin) said.