Trump's approval ratings go down the drain among his base 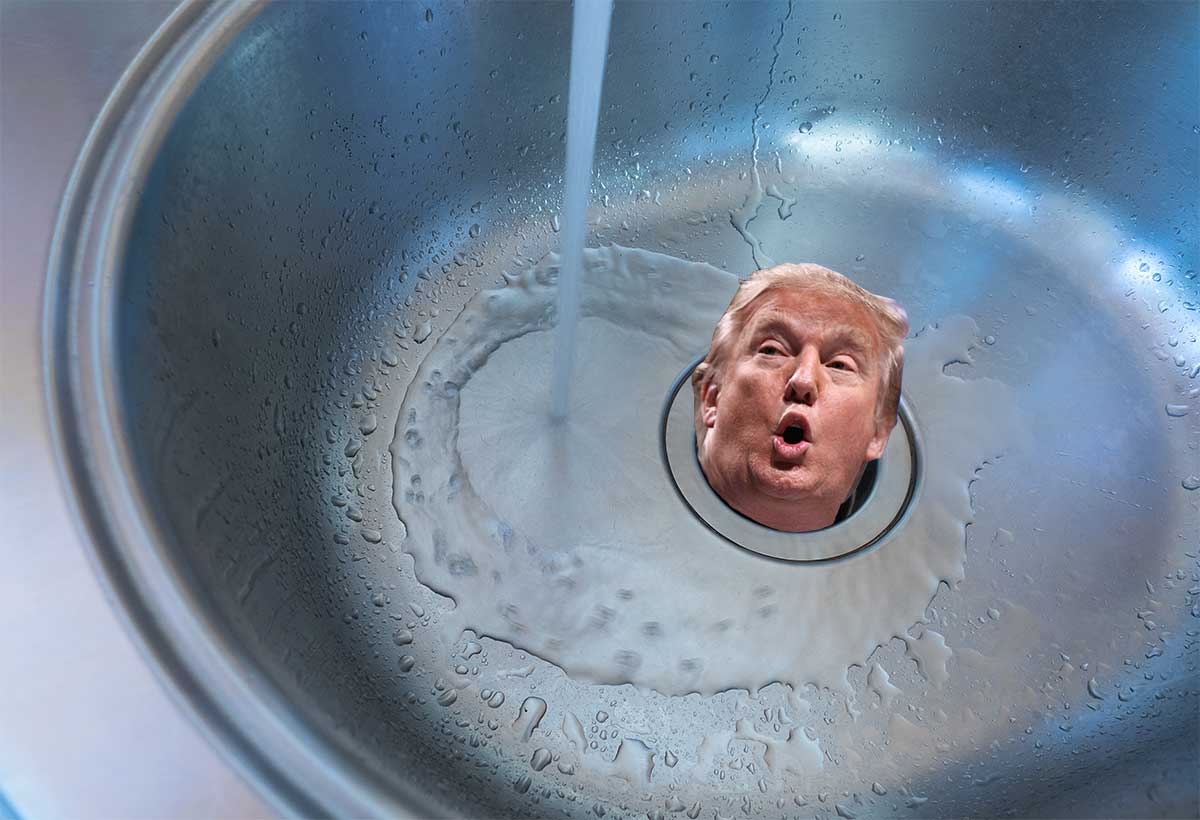 Trump's base is not happy with their leader. His approval rating is down 18 percentage points among suburban men, down 13 points among white evangelicals, down 10 points among Republicans, and down 7 points among the usually intractable cohort of white men without a college degree.

"For the first time, we saw a fairly consistent pattern of having his base showing evidence of a cracking," said Lee Miringoff, director of the Marist Institute for Public Opinion, which conducted the poll. "Don't know if that's temporary — tied to the government shutdown — or a broader problem the president is having."