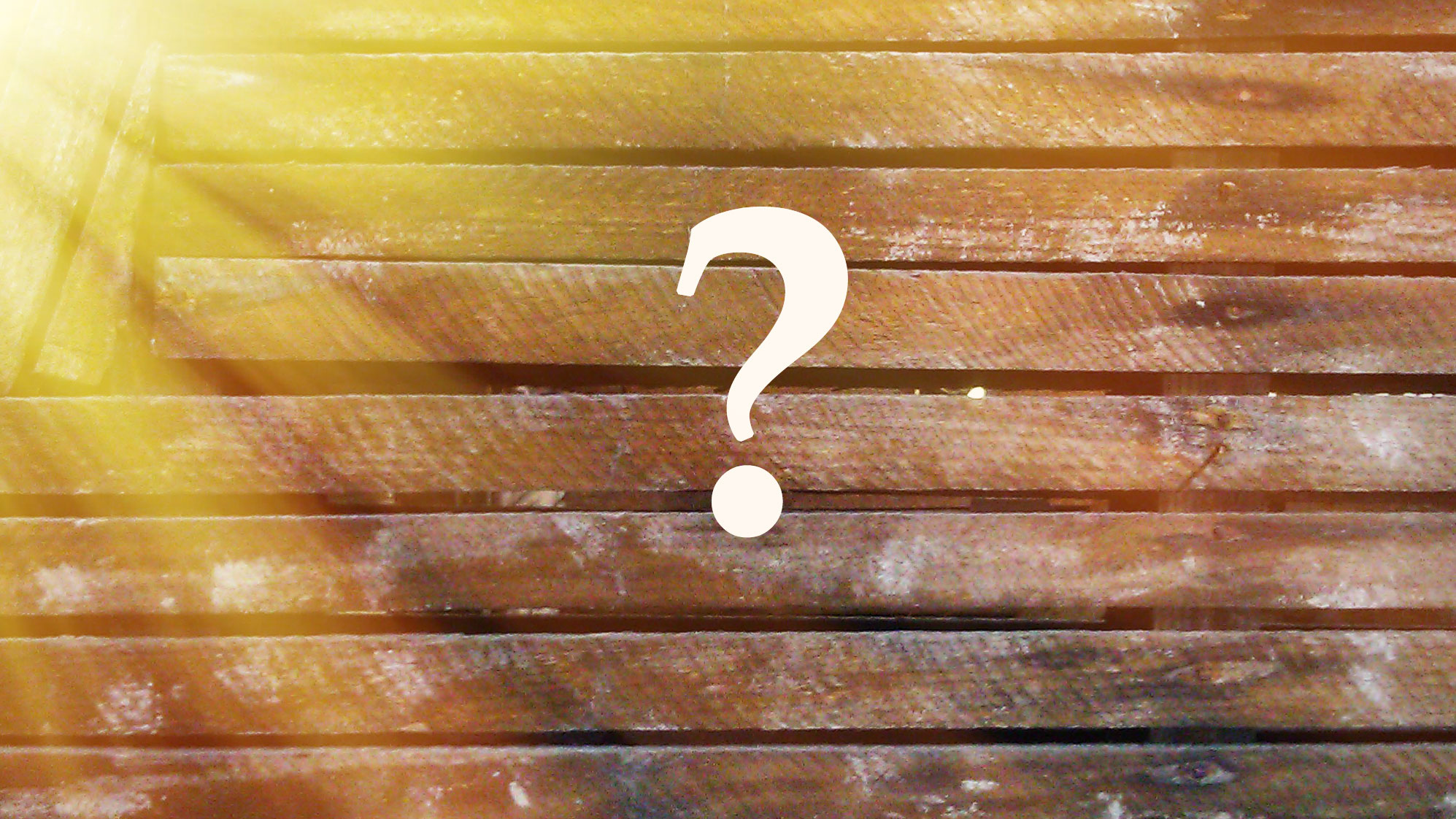 Holly, a Harvard seminarian and activist, invited Twitter users to DM her the dirty secrets of their industries, which she then anonymized and posted in a megathread with more than 600 parts (as of this writing); while many of them are mild or self-evident, many of them are the kind of sphincter-tightening or blood-boiling confessions that you always suspected might be true but hoped like hell were not.

Some of them are also a little uplifting (library workers are reliably helpers with immigration paperwork, say, but also increasingly wracked by violence and the effects of unchecked poverty and the erosion of social services), and others are, well, just terrible:

* Starbucks' rulebook is full of gotchas that let managers discriminate against troublemakers, racialized people, and anyone else they dislike

What's a dirty secret that everybody in your industry knows about but anyone outside of your line of work would be scandalized to hear?