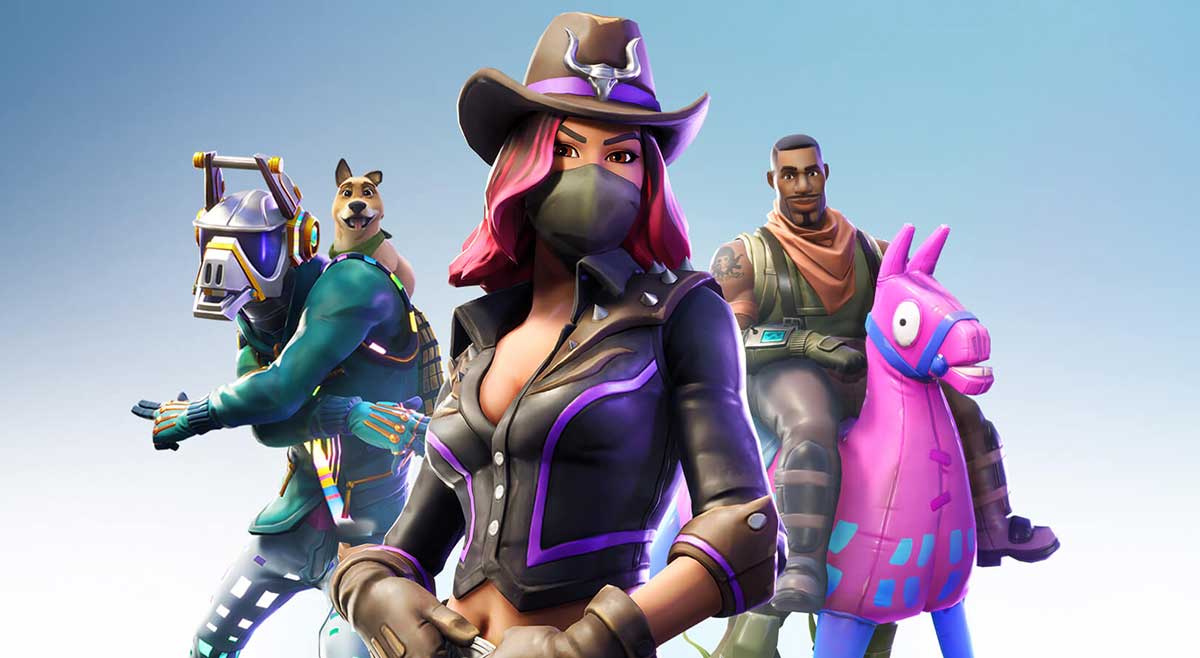 Criminals are using stolen credit cards to buy Fortnite V-bucks, then selling the in-game currency for bitcoin at a discount on the dark web as a way to launder money.

Discounted V-bucks are being sold in bulk on the dark web – a hidden section of the internet only accessible using specialist software – as well as in smaller quantities on the open web by advertising them on social media platforms like Instagram and Twitter.

By posing as potential customers, Sixgill agents uncovered operations being conducted around the globe in Chinese, Russian, Spanish, Arabic and English.

“Criminals are executing carding fraud and getting money in and out of the Fortnite system with relative impunity,” Benjamin Preminger, a senior intelligence analyst at Sixgill, told The Independent.

A German 48-year old citizen and her 39-year old partner have been sentenced to 12 years in prison after being found guilty of repeatedly raping her son. If that’s not enough, the filth also sold the boy to pedophiles she found on the Dark Net, who further abused the child and filmed it, over a […]

Map of the dark web

The so-called dark web is now so big that mapping efforts are afoot. It feels a bit like the web in the 1990s! The creators explain: The Dark Web Map is a visualization of the structure of Tor’s onion services, a.k.a. hidden services, a.k.a. the dark web. The map consist of 6,608 dark web sites […]