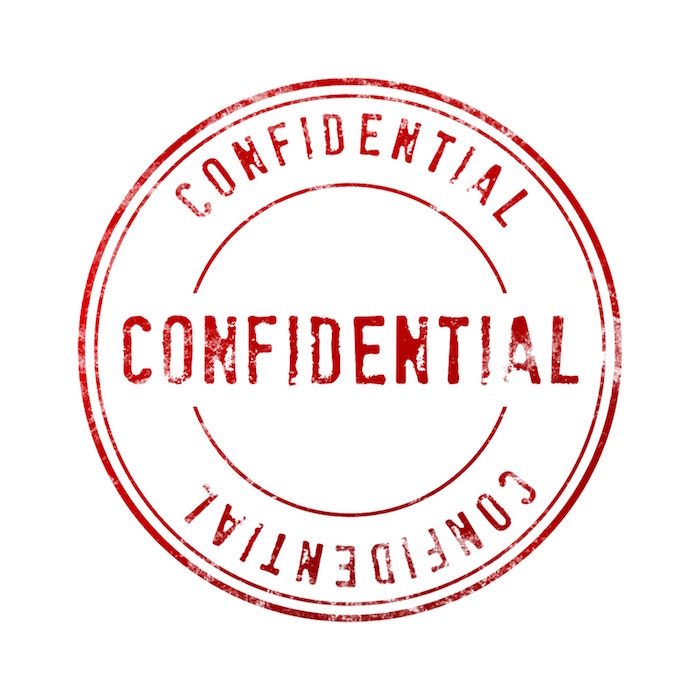 Move over Wikileaks. A new leak site, Distributed Denial of Secrets (Tor), co-founded by "transparency activist" Emma Best, says they will leak hundreds of thousands of emails tomorrow, according to The Daily Beast. And many of them will be from Russia.

“Stuff from politicians, journalists, bankers, folks in oligarch and religious circles, nationalists, separatists, terrorists operating in Ukraine,” said Best, a national-security journalist and transparency activist. “Hundreds of thousands of emails, Skype and Facebook messages, along with lots of docs.”

Distributed Denial of Secrets, or DDoS, is a volunteer effort that launched last month. Its objective is to provide researchers and journalists with a central repository where they can find the terabytes of hacked and leaked documents that are appearing on the internet with growing regularity. The site is a kind of academic library or a museum for leak scholars, housing such diverse artifacts as the files North Korea stole from Sony in 2014, and a leak from the Special State Protection Service of Azerbaijan.

The site’s Russia section already includes a leak from Russia’s Ministry of the Interior, portions of which detailed the deployment of Russian troops to Ukraine at a time when the Kremlin was denying a military presence there. Though some material from that leak was published in 2014, about half of it wasn’t, and WikiLeaks reportedly rejected a request to host the files two years later, at a time when Julian Assange was focused on exposing Democratic Party documents passed to WikiLeaks by Kremlin hackers.

Being a Tor author is pretty swell. (Thanks, Patrick!)

Even if you block cookies, many sites still track you with "browser fingerprinting," that use the unique combination of your screen resolution, browser and OS version, installed fonts and plugins, and other data that allows you to be reliably identified between sessions and across sites.