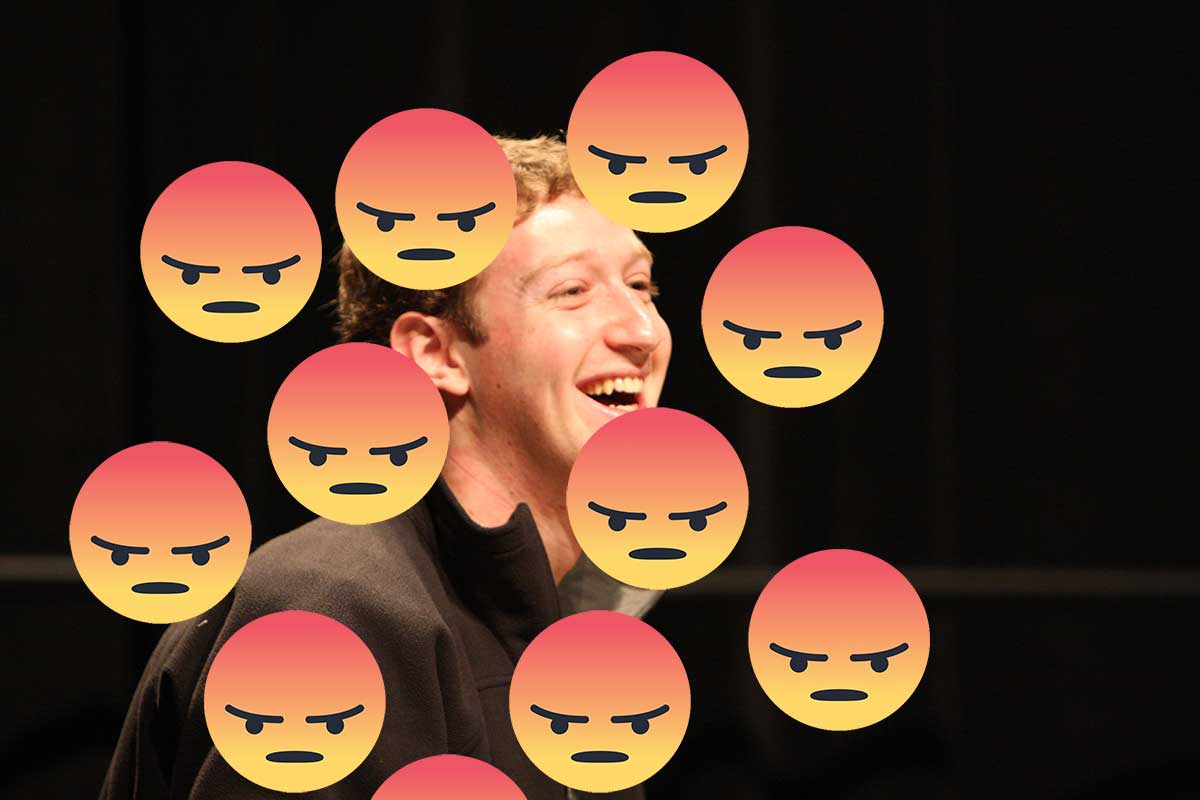 Records in a class-action lawsuit uncovered Facebook's "multi-year effort" to bilk money from kids who unwittingly spent hundreds and thousands of dollars on games on Facebook, who refused to refund the money when the kids' parents complained.

Facebook encouraged game developers to let children spend money without their parents’ permission – something the social media giant called “friendly fraud” – in an effort to maximize revenues, according to a document detailing the company’s game strategy.

For years, the company ignored warnings from its own employees that it was bamboozling children.

A team of Facebook employees even developed a method that would have reduced the problem of children being hoodwinked into spending money, but the company did not implement it, and instead told game developers that the social media giant was focused on maximizing revenues.

When parents found out how much their children had spent – one 15-year-old racked up $6,500 in charges in about two weeks playing games on Facebook – the company denied requests for refunds. Facebook employees referred to these children as “whales” – a term borrowed from the casino industry to describe profligate spenders. A child could spend hundreds of dollars a day on in-game features such as arming their character with a flaming sword or a new magic spell to defeat an enemy – even if they didn’t realize it until the credit card bill arrived.