Learn piano the fun way with this new, hands-on method 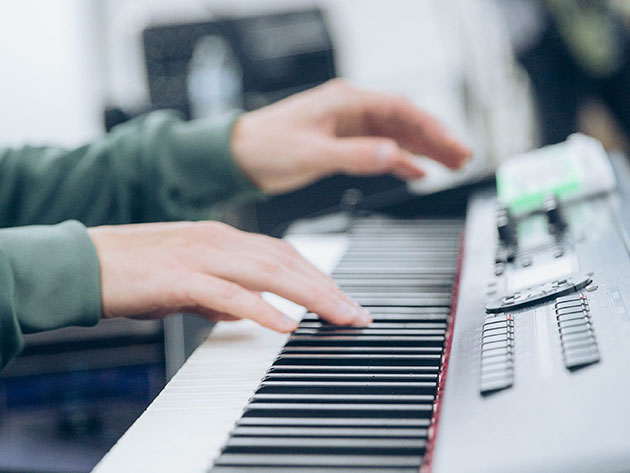 The keyboard is one of the most universally loved instruments, and it's relatively easy to learn. So why do so many kids hate their piano lessons? It's likely they weren't being taught Pianoforall, an innovative yet simple method that lets students discover what's great about music right away.

Taught by pianist and therapist Robin Hall, this ten-hour online course doesn't waste time getting your hands on the keys. In the first lesson, you'll dive into the simple chords that form the backbone of the rhythm-style piano. That means you'll be able to play hits by Billy Joel, Norah Jones and more almost from the get-go – and although it won't feel like drilling, that's exactly what it is. With those fundamentals in place, you'll move on to blues, ragtime and eventually improvisational jazz, learning more complex chords and inversions along the way. Stick to it, and you'll be playing by ear and reading music with plenty of practice – but seemingly no effort.

Right now, you can get Pianoforall: The New Way To Learn Piano & Keyboard for a reduced price of $10.99.