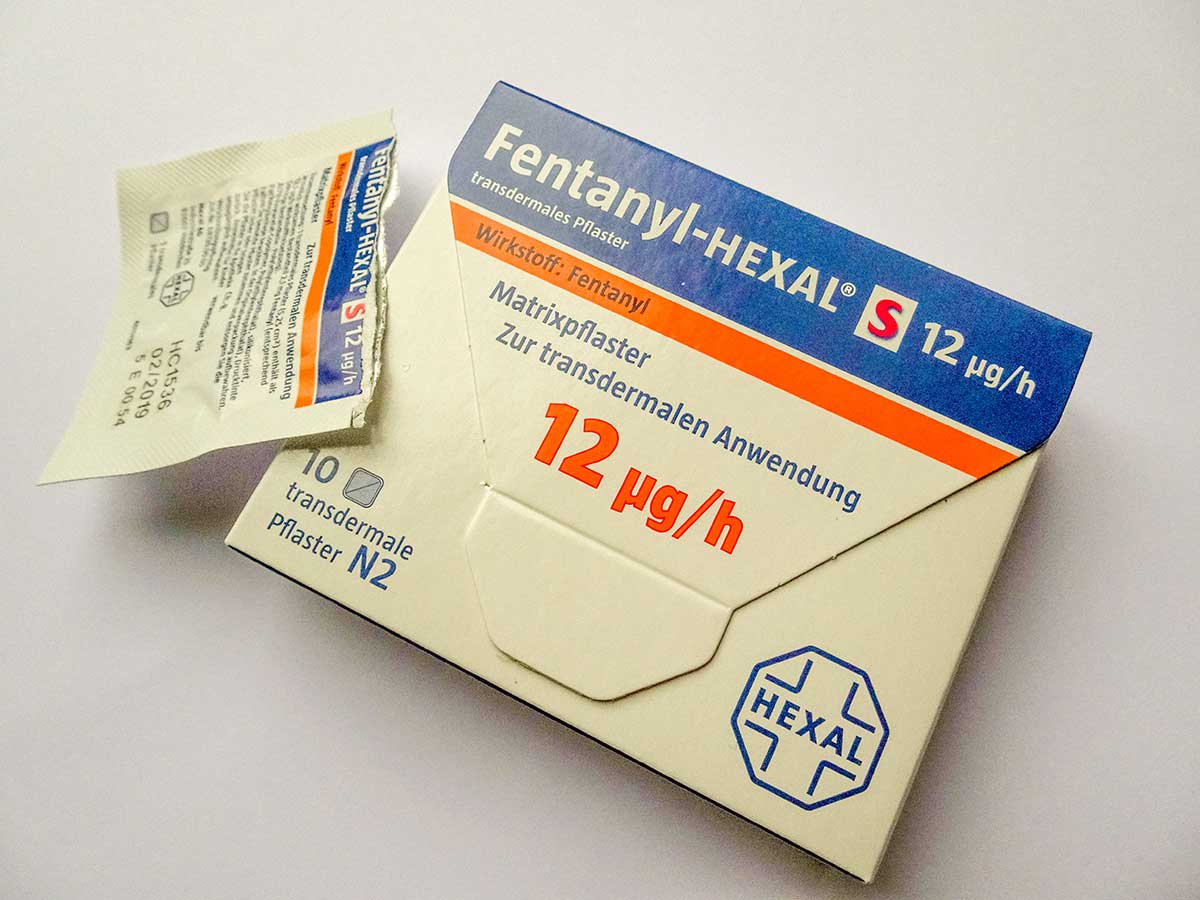 John Kapoor (75), the billionaire founder of Insys Therapeutics, ran a bribery scheme to get doctors to prescribe an addictive fentanyl spray, said Assistant U.S. Attorney David Lazarus in Boston federal court on the opening day of a trial against Kapoor and four other Insys executives.

Reuters reports that Lazurus told jurors Insys set up sham conferences and paid doctors up to $275,000 to speak at the poorly-attend fora.

Kapoor and his colleagues have pleaded not guilty to racketeering conspiracy.

Francisco Rafael Arellano Félix, the eldest brother in Mexico’s once-dominant Tijuana drug cartel, was shot to death by gunmen disguised as clowns at a children’s party on Friday. The 63-year-old drug lord was also known by the nicknames “El Pelón” (the baldie) or Menso, (“stupid/crazy”). He was assassinated by a man in a clown suit […]