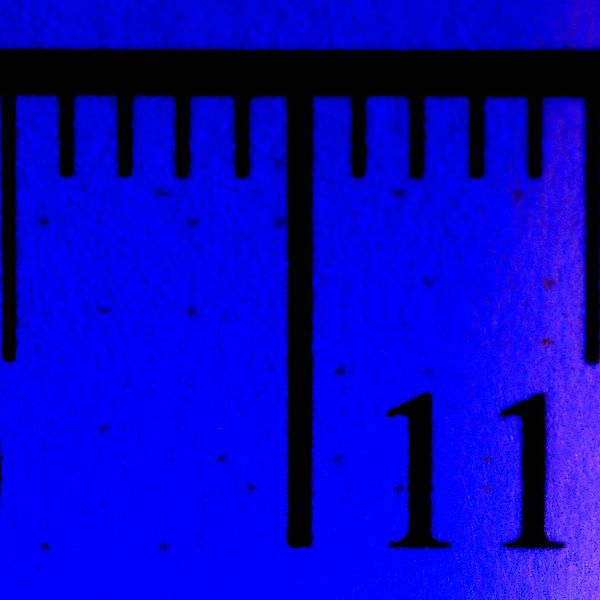 Steganography is the art of hiding things in plain sight: for example, secretly encoding a message in an image by flipping the least-significant bit in each pixel to create a binary string that can be decoded as text.

0xRick Owned Root's /.Steganography is an open, git-hosted catalog of useful resources aimed at Capture the Flag players who are trying to puzzle out steganographic clues.

Stegsolve: Sometimes there is a message or a text hidden in the image itself and in order to view it you need to apply some color filters or play with the color levels. You can do it with GIMP or Photoshop or any other image editing software but stegsolve made it easier. it’s a small java tool that applies many color filters on images. Personally i find it very useful