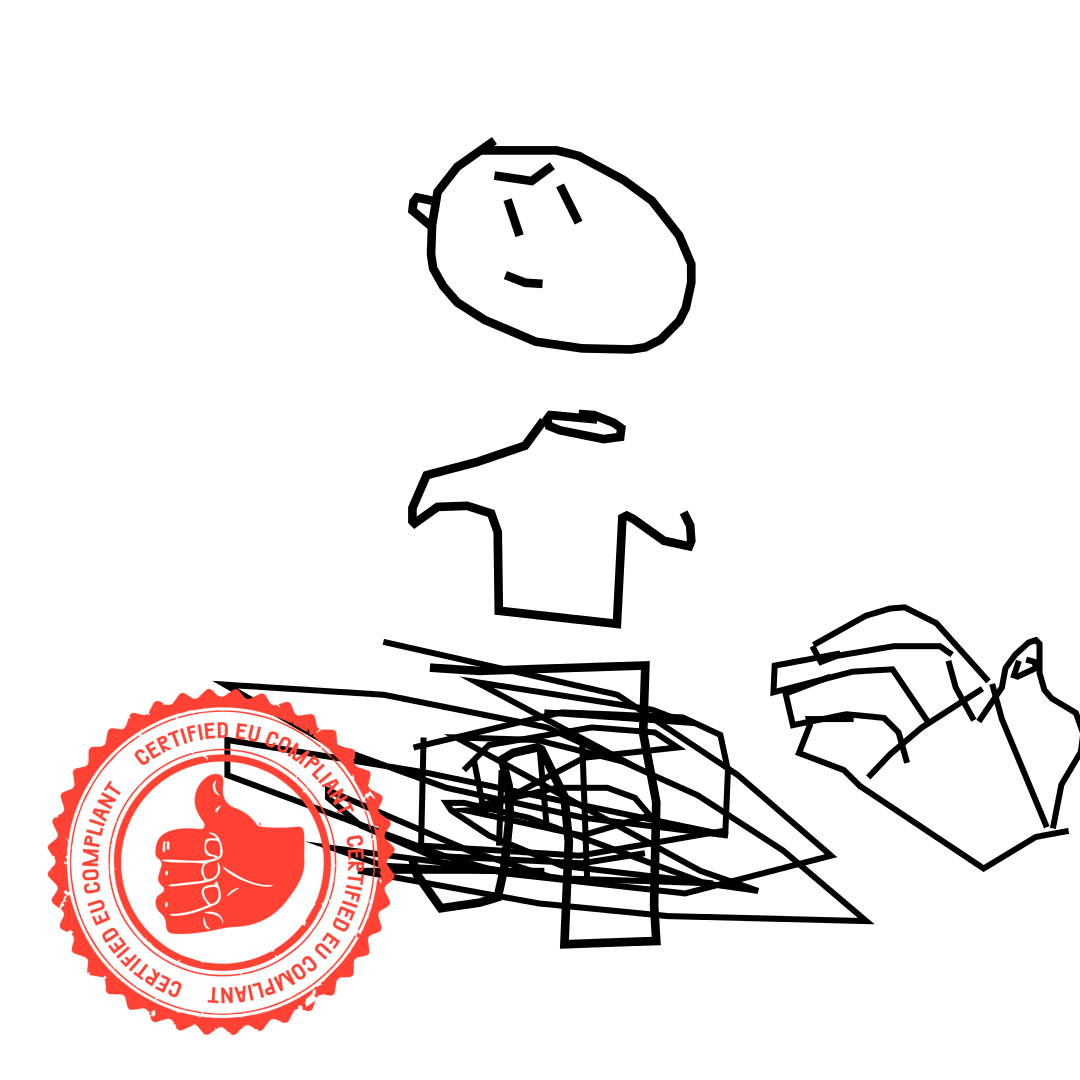 After the last-minute collapse of negotiations over the new EU Copyright Directive, things have only gone from bad to worse for the beleaguered (but deadly and far-reaching) internet regulation.

Under the proposal, online platforms would have to spend hundreds of millions of euros on algorithmic copyright filters that would compare everything users tried to post with a database of supposedly copyrighted works, which anyone could add anything to, and block any suspected matches. This would snuff out all the small EU competitors to America's Big Tech giants, and put all Europeans' communications under threat of arbitrary censorship by balky, unaccountable, easily abused algorithms.

The proposal also lets newspapers decide who can link to their sites, and charge for the right to do so, in order to transfer some trifling sums from Big Tech to giant news conglomerates, while crushing smaller tech companies and marginalising smaller news providers.

With EU elections looming, every day that passes without resumed negotiations puts the Directive further and further away from any hope of being voted on in this Parliament (and the next Parliament is likely to have a very different composition, making things even more uncertain). Already, it would take heroic measures to take any finalised agreement into legislation: just the deadlines for translation, expert review, etc, make it a near impossibility. Within a couple of weeks, there will be no conceivable way to get the Directive voted on before the elections.

That's why it's so important that opposition is continuing to mount for the Directive, and it certainly is.

Last week, the German Minister of Justice agreed to receive a petition signed by more than 4.5 million Europeans opposing the Directive, the largest petition in European history, and a close second to the largest-ever internet petition.

This week, the Association of European Research Libraries came out against the Directive, saying that the "premises both Articles are built on are fundamentally wrong" and calling on negotiators to "delete Articles 11 and 13 from the proposal."

In the meantime, there's always the EU-compliant meme generator, which will turn your carefully crafted memes into new images that will likely not offend our new algorithmic copyright-enforcement overlords.

(Thanks, Julia and Gary!)