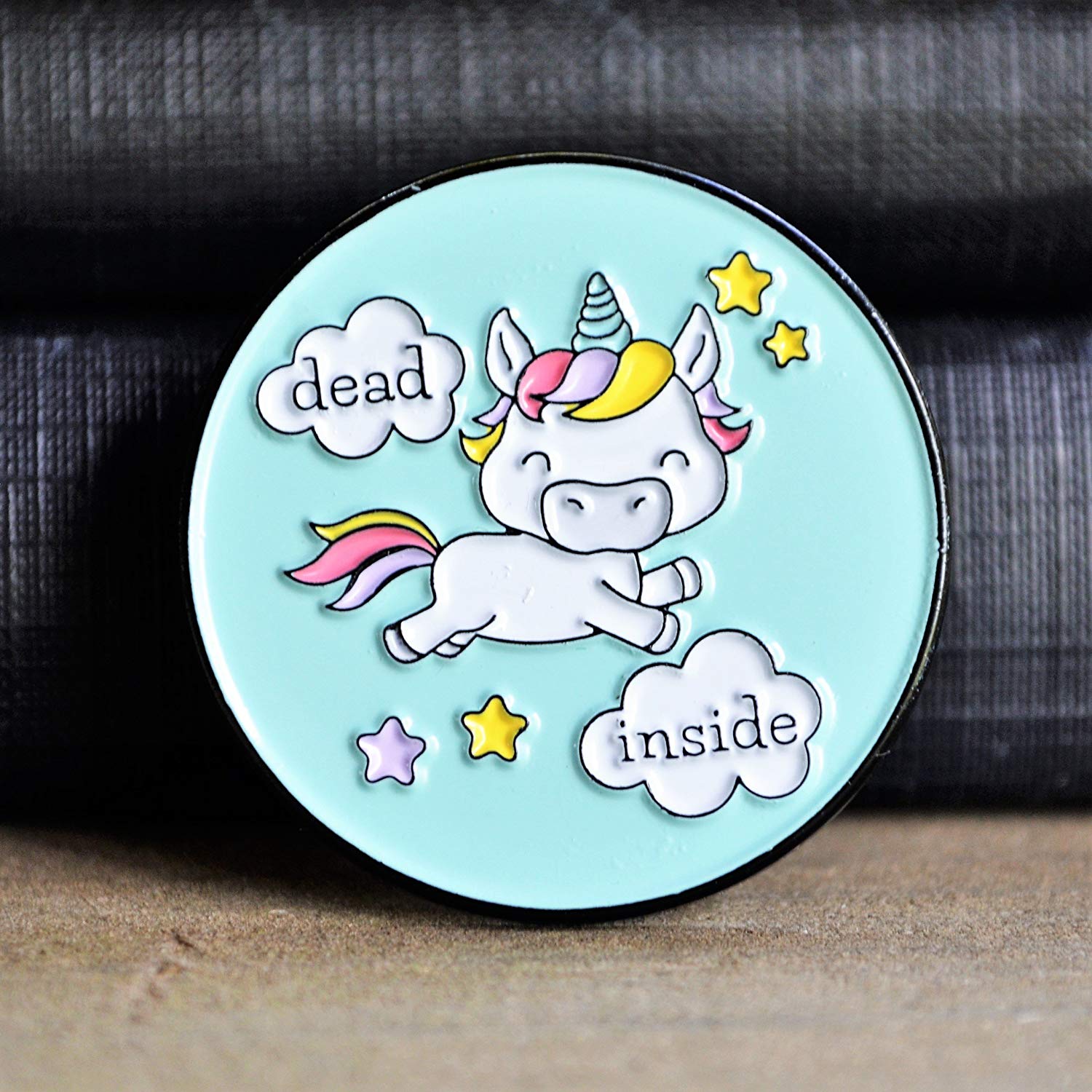 I spotted this charming 1.5"-wide unicorn pin at Amazon Handmade, crafted by Cynical Redhead in Illinois and sporting a delightful and timely message for the new year.

The Unicork [Amazon] is an ornamental utensil in the shape of a unicorn, its body the handle and its horn the screw. Customer reviews are superlative. “I was impressed by the general heft of the unicorn,” writes Max. “I especially appreciated the prancing posture of the animal, as it allowed me to take a strong […]