Lego bricks are a better investment than gold bricks 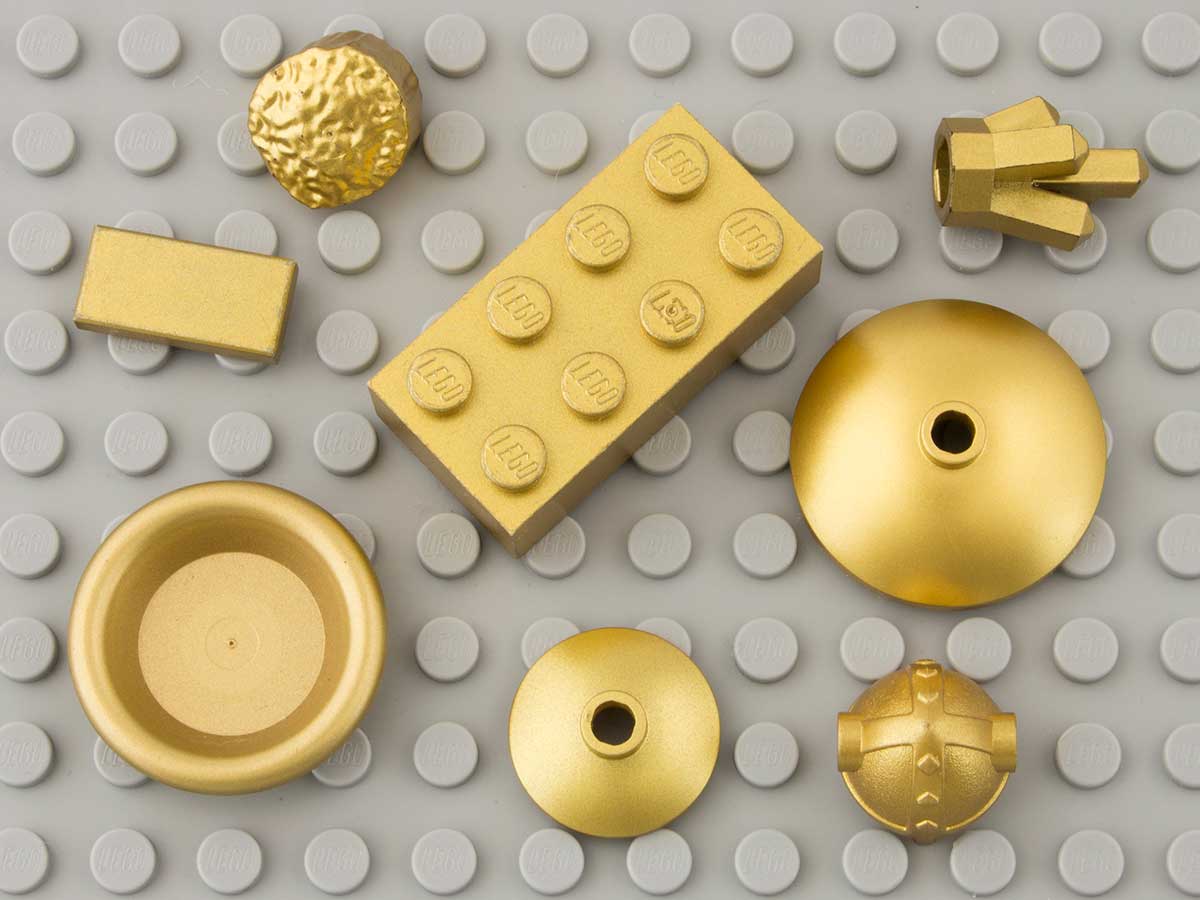 "We find that LEGO investments outperform large stocks, bonds, gold and other alternative investments, yielding the average return of at least 11% (8% in real terms) in the sample period 1987-2015," write the authors of a study titled LEGO - The Toy of Smart Investors. "Small and huge sets, as well as seasonal, architectural and movie-based sets, deliver higher returns. LEGO returns are not exposed to market, value, momentum and volatility risk factors, but have an almost unit exposure to the size factor. A positive multifactor alpha of 4-5%, a Sharpe ratio of 0.4, a positive return skewness and a low exposure to standard risk factors make the LEGO toy an attractive alternative investment with a good diversification potential."