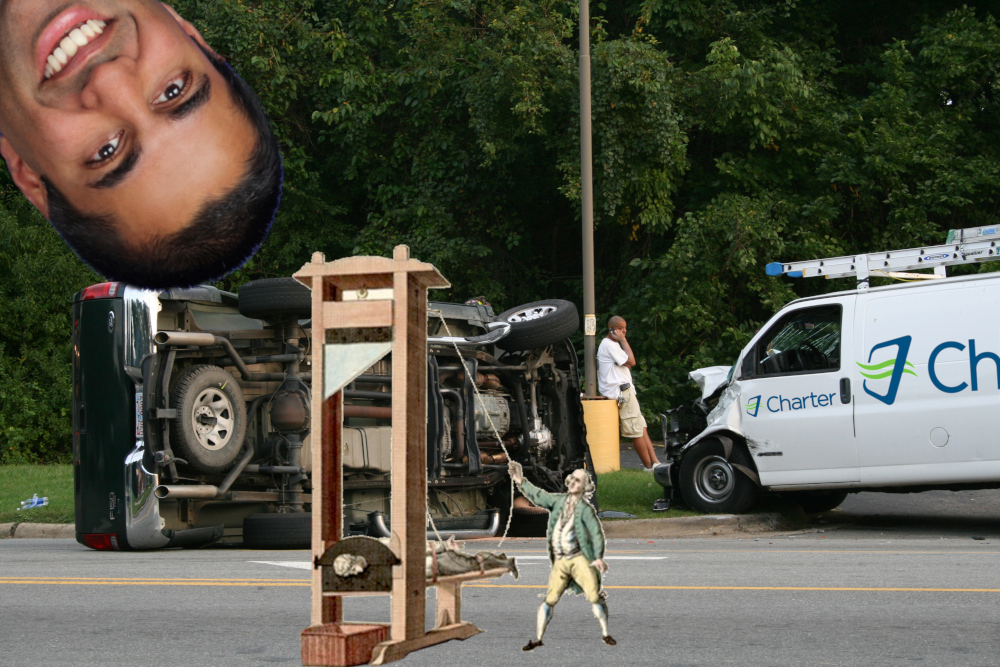 When Trump FCC Chairman (and former telcoms executive) Ajit Pai murdered Net Neutrality, he told us the slaughter was necessary, otherwise the ISPs wouldn't invest in their networks.

A year later, Charter has joined Comcast in announcing major cuts to its capital expenditures budget, slashing spending from $8.9 billion under Net Neutrality to $7 billion under Net Discrimination, which allows the company to extort funds from online services on pain of having their data slowed down when Charter customers request it.

But Charter isn't done! They're also raising prices an average of $91/year/customer.

I am an extremely unhappy Charter customer in a monopoly Charter territory. The speed, reliability and price of my Charter service is uniformly terrible. If I had a choice, I'd take it.

Capital spending rises and falls based on business needs and technology upgrade cycles, such as the DOCSIS 3.1 rollout mentioned by Charter. Despite Pai's statements that net neutrality rules lowered investment, Charter raised its capital investment in 2017 while the rules were in place.

As we reported last week, Comcast's cable division spent $7.95 billion on capital expenditures during calendar year 2017, but that fell to $7.72 billion in the 12 months ending on December 31, 2018.