Deaf couple say Delta agent "refused to communicate" with them, kicked them off flight 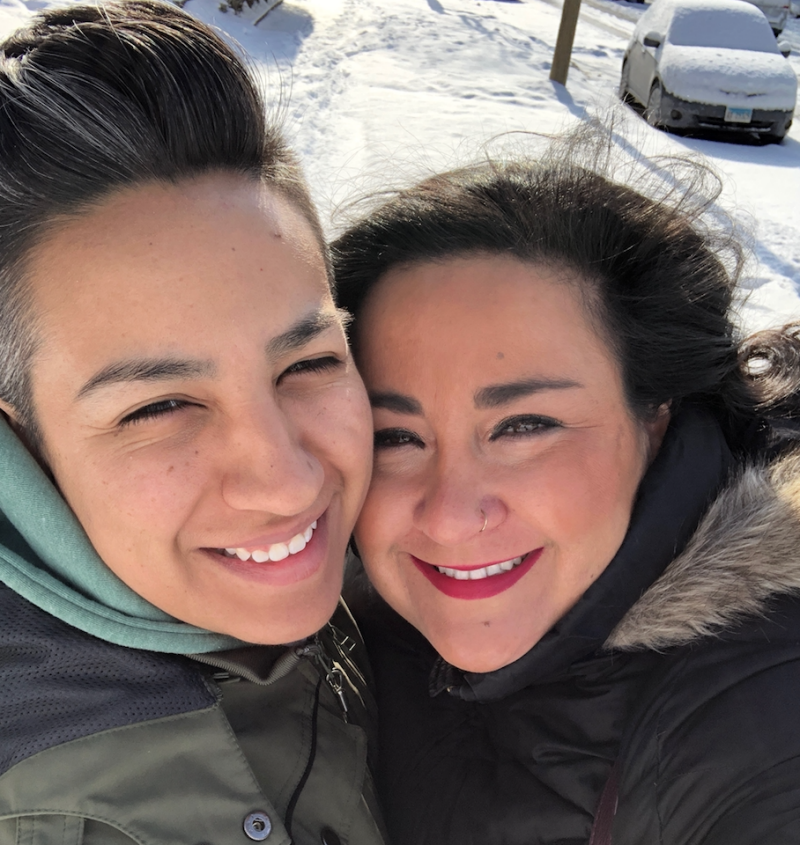 When Melissa Elmira Yingst and Socorro Garcia checked in for their flight at Detroit, they were told they'd get a seating assignment together. But at the departure gate, the request was denied—and they claim the gate agent would not communicate with them except by talking at them. Thing is, they're both deaf.

The gate agent rolled her eyes at us. Melissa asked for her to write. After a few moments, she finally wrote on a piece of paper and said, the flight is full and can't book us together. I wanted to continue to communicate and decided to try and write on that same paper but instead of giving us the paper we asked for, she crumbled it in front of us and threw it in the trash."

Yingst says she pleaded with the agent — who allegedly refused to give her name but whom they identify as "Felicia" — to write down her end of the conversation, arguing that she was "denying us our communication access" by not doing so.

Here's where they story diverges: one of the women says "Felicia" pushed her when she tried to retrieve the note. But "Felicia" claims she was assaulted. In any case, "Felicia" summoned airport security and the women were removed from the flight.

Delta is backing its gate agent, stating that the women were barred from the flight because Garcia went behind the gate desk and "pushed" the gate agent when trying to retrieving the crumpled up paper. The women deny this and say Delta falsely told the media it had reimbursed them.