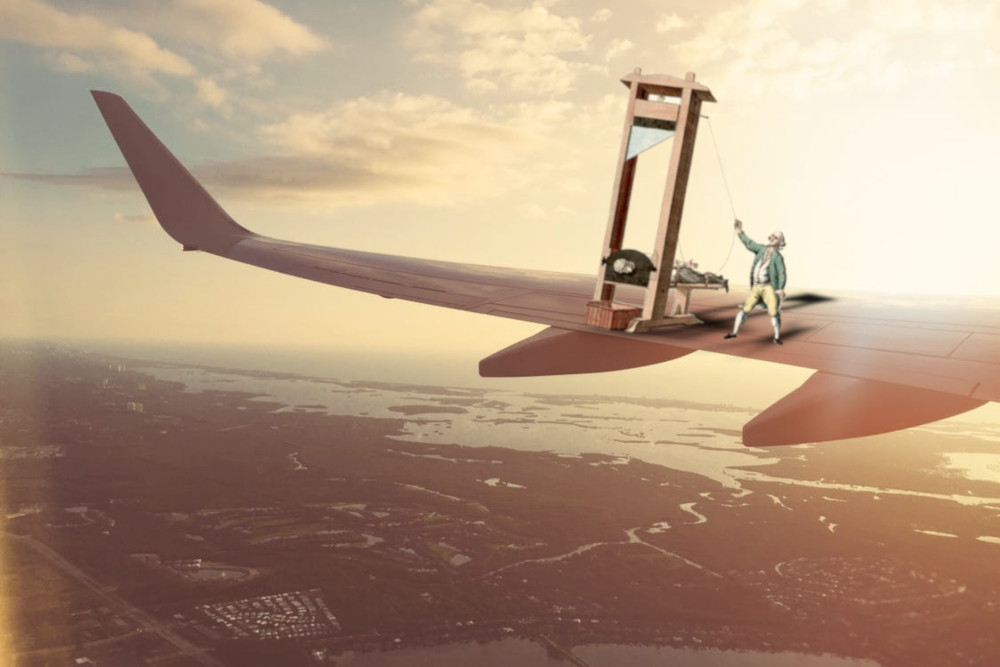 Anand Giridharadas is the Aspen Institute Fellow and former McKinsey consultant whose book Winners Take All is a must-read indictment of the way that charitable activities are used to launder the reputations of billionaires who have looted and boiled our planet, amassing titanic fortunes while starving the public coffers, and still retaining sterling reputations and massive influence thanks to the trickle of funds they release through "philanthropy."

In a new Business Insider interview, Giridharadas reflects on Davos (see his remarks in advance of the event) where Bill Gates called him a communist and Tony Blair dismissed his critiques with a wave of his blood-stained hands.

Giridharadas uses the interview as a way to distinguish between two kinds of intervention by the wealthy: on the one hand, you have those who seek to fix structural problems in the public sector through private means ("It would be weird if your approach to segregation in the 1940s in Alabama was to say, "Well, let's create some points of light. Let's create some white-owned restaurants that don't mind having black people, and we'll celebrate that, and we'll give them a certification, and we'll put them on magazines and on change-the-world lists. Let's celebrate the good."); and on the other you have the use of private wealth to right inequities in the public sector ("Carnegie built libraries privately in order to turn them into public libraries and create a habit of public libraries around this country, and on a scale that not even he could have afforded.").

He argues that eliminating the power of the super-rich would lead to an America that was "the country we think we live in but don't. It would become a place where, to a somewhat greater extent, people ended up where they did based on their effort, not their circumstances of birth."

The kind of change I'm talking about sounds scary to people, but it should only really sound scary to a very few people, who have been profiting from an unfair system. They are scared that people now realize that America actually doesn't have to be run for billionaires' benefit. What is actually un-American, to use Howard Schultz's term, is an America run for the few. That's not the promise with which this country was founded.

I think we're all passengers in a billionaire hijacking. We were all drugged on the plane, and these guys are now terrified in the cockpit because they're realizing that in the back there we just woke up.