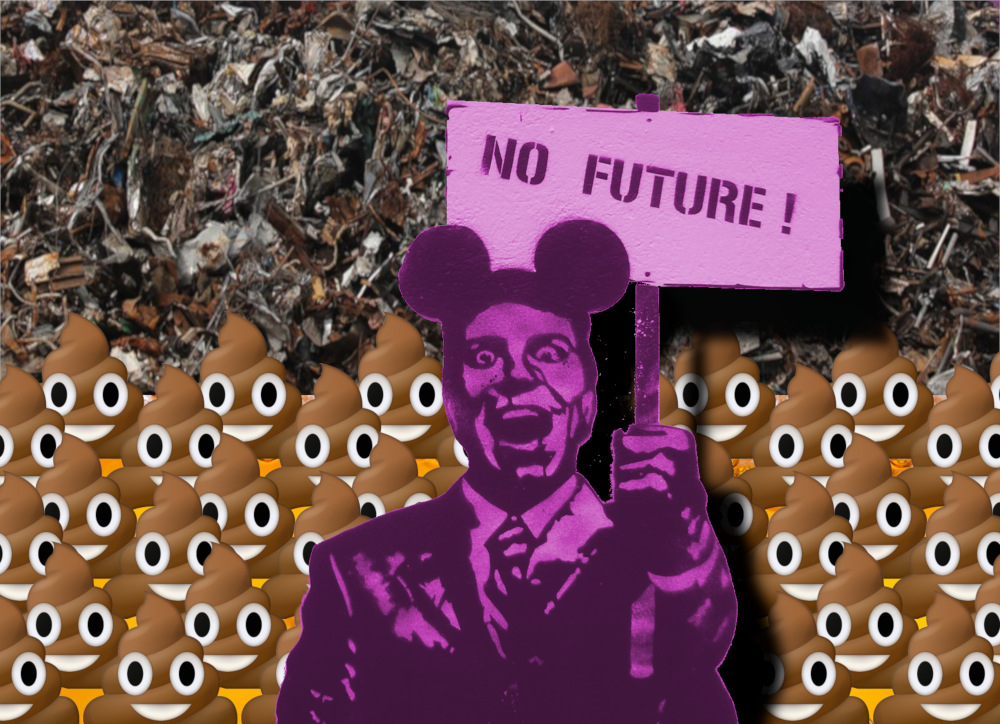 If the UK does not secure a Brexit deal, it will lose its export license for "millions of tonnes of waste," meaning that the British Isles will have to find somewhere to stockpile all that waste, with concomitant "odours" and "runoff of leachates, causing secondary pollution."

But that's nothing compared to the problems generated once farmers can no longer export livestock to the EU, because "they may have problems with slurry storage capacity and insufficient land spreading capability."

("Slurry" is an industrial euphemism for "shit mixed with piss")

It all comes from a UK Environment Agency email circulated to staff, seeking 42 "crisis management" volunteers to "deal with incidents."

“If there is a no-deal scenario, the current export of waste may cease for a period. This could result in stockpiled waste which causes licence breaches,” the email said. “Odours will obviously be an issue as the stockpiled waste putrefies and there may be runoff of leachates, causing secondary pollution.”

The email said the waste could become a high-profile issue. “It will quickly escalate into a political one because the operators will state that they have no means to move the waste.”

The second example related to animal slurry. “Problems may arise in exporting livestock to the EU. In that situation, farmers may be overstocked and unable to export lamb/beef etc. That means that they may have problems with slurry storage capacity and insufficient land spreading capability.”

The EA source said: “The examples seem like real possibilities. There’s a serious amount of panic going on.”