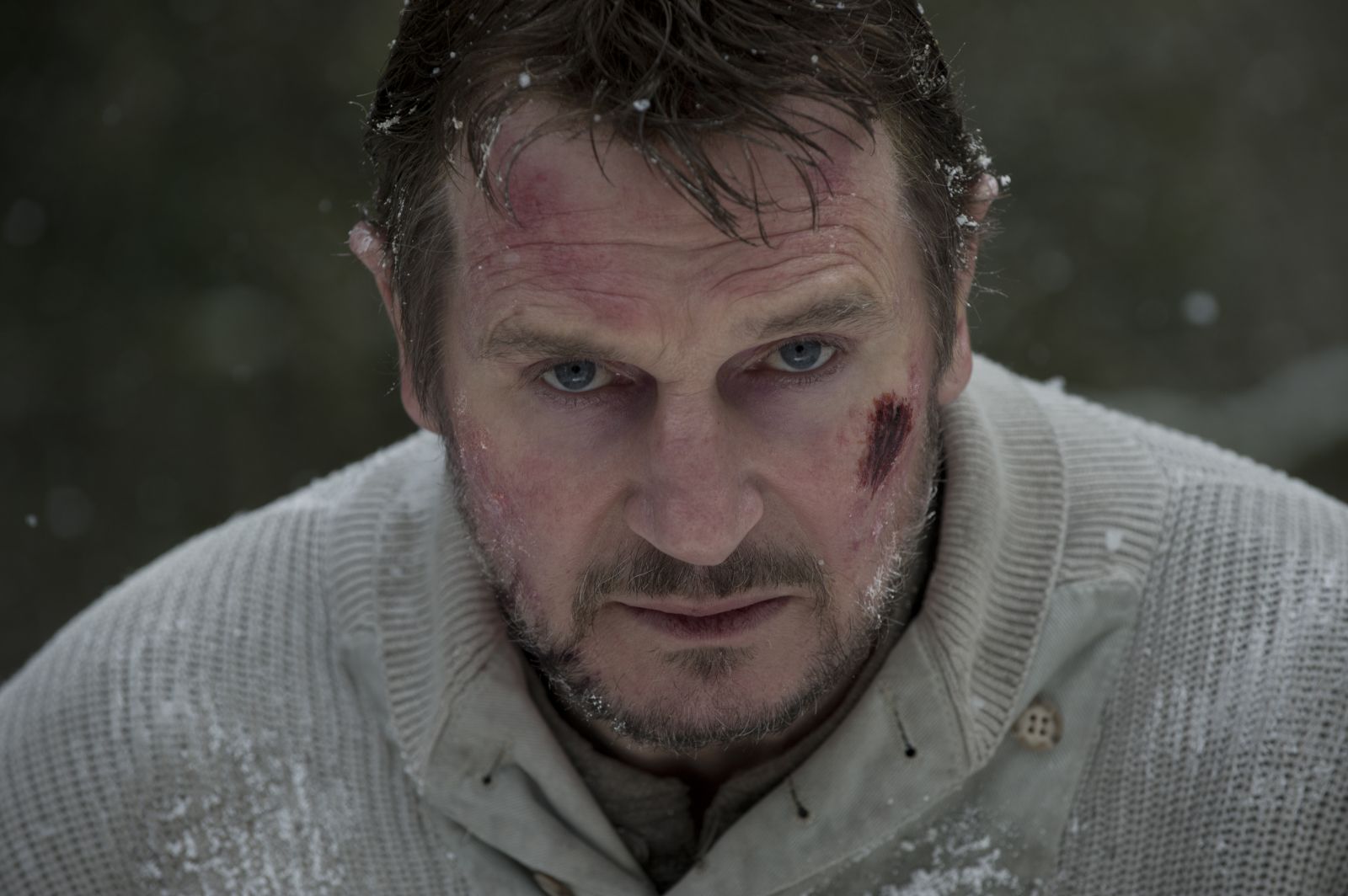 Many of us have anecdotes by which we recall shedding bigoted beliefs or otherwise evolving beyond the shortcomings of youthful unreason. Liam Neeson's is, to put it mildly, in-character.

"I asked, did she know who it was? No. What colour were they? She said it was a black person. I went up and down areas with a cosh, hoping I'd be approached by somebody - I'm ashamed to say that - and I did it for maybe a week, hoping some 'black bastard' would come out of a pub and have a go at me about something, you know? So that I could kill him."

*Liam, sat in darkness, picks up the phone*

LIAM: Who is this.

GRAVELLY VOICE: "I know who you are. I know what you want. If you are looking for a way out I can tell you you're going to need a lot of money, and what I do have is a very particular set of skills. Skills I have acquired over a very long career. Skills that make me a dream for people like you. If you keep your fucking mouth shut from now on that'll be the end of it. I will find you, I will look out for you and I will represent you as your crisis public relations consultant."