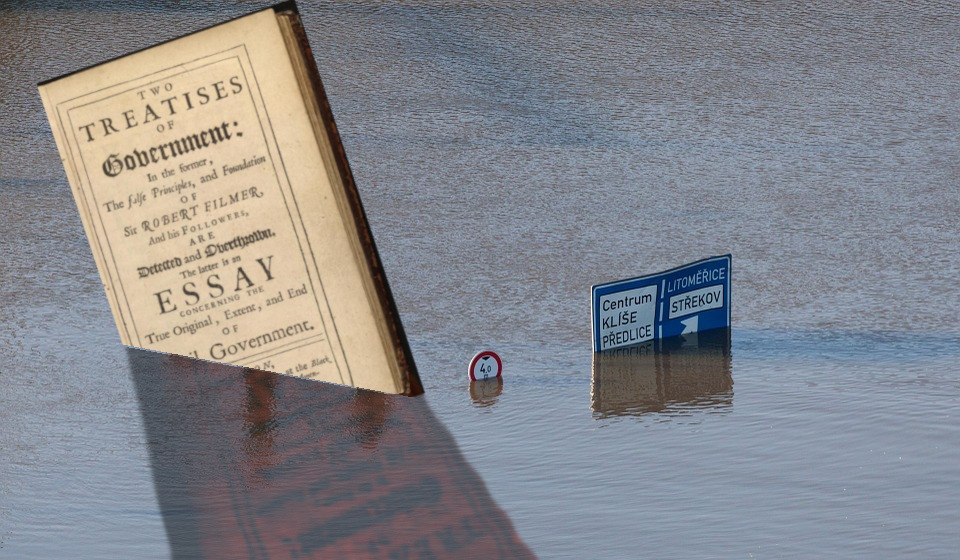 If you believe in the sanctity of property rights, you believe that the law should entitle you to compensation if someone damages your property; the energy sector has knowingly, willfully destroyed some of the most valuable property on earth, in large coastal cities, and if libertarians and right-wingers were sincere in their belief in private property (as opposed to mere oligarchic consolidation of wealth and power), they would be baying for the liquidation of every energy company's fortunes to compensate the owners of all that property. After all, only 25 companies are responsible for more than half of the planet's emissions.