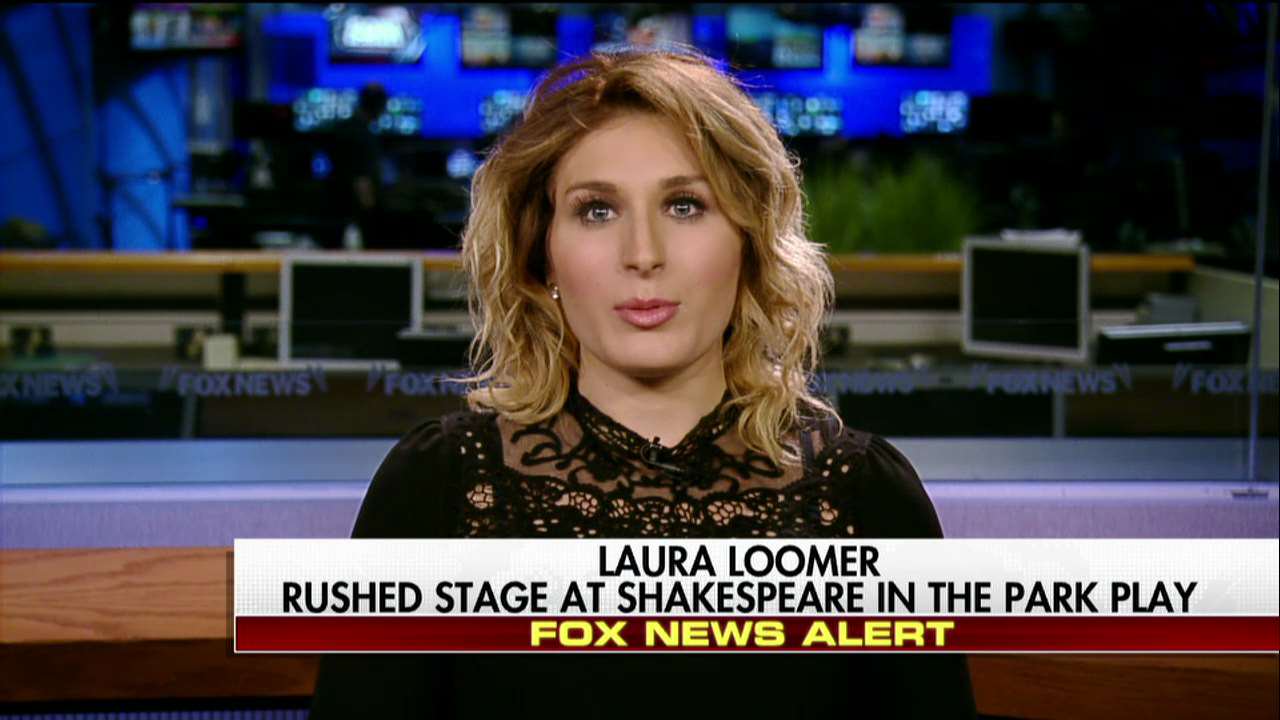 A little bit of sunshine on an otherwise gloomy news day: troll-for-hire Laura Loomer has been banned by PayPal. She'll have to find another way to get paid to show up at political events and hassle people loudly.

PayPal is not the first payment service to say they've had enough of Laura Loomer's grifter crap.

Hell, even Lyft and Uber de-platformed her ages ago.

The ban is another blow for Loomer who has already been tossed off of a number of other tech platforms, including Venmo and GoFundMe, over attacks on Muslims that included calls for Muslims to be banned from working for rideshare companies.

Before the ban, Loomer frequently asked her fans to support her with contributions to her PayPal account. She claims that she’s racked up $40,000 in credit debt in pursuit of her pro-Trump activism.

BREAKING: PayPal just banned me for no reason whatsoever. This comes one day after Radical Left wingers published a fake hit piece about me, falsely accusing me of getting donations from an “anti-Muslim hate group”. The good news is, there is a lawyer who is going to take my case, and just like Gavin McInnes, I plan on suing all of the Left wing terrorists and tech tyrants who are trying to shut me down simply because I am a Conservative Jewish woman who speaks truth about Islam. I have nothing to lose anymore, so trust me when I say I will stop at nothing to make sure justice is served for the way Silicon Valley has disenfranchised me, falsely accusing me of being a white supremacist, a Nazi, anti-Muslim, a racist, a bigot, and every other smear in the book. I am banned everywhere. I am banned on Twitter for exposing Jew hatred, I am banned by Uber an Lyft, I am banned from Go fund me, I am banned from Venmo, I am banned from Uber Eats. Essentially I can’t even exist in society because the actual Nazis in tech and on the left constantly ban me because I post facts. How am I supposed to pay my bills? I can’t get a regular job because I have been accused of being a Nazi. Am I supposed to be homeless? I guess these people won’t be happy until I reach a breaking point and just die. Let’s be honest. That’s what these people want. They want me to die from all of the pressure and stress of not being able to live freely in America. They are evil and will stop at nothing to ruin people’s lives. Even the people from Right Wing watch retweet videos and articles posted by people who say they want me to commit suicide. They actively call for me to be assaulted and support people like Montel Williams who advocated for me to be tased to death simply for existing. In the meantime, If you’d like to support my journalism so that I can just pay my bills on top of paying off some of the nearly $40,000 of credit card debt I’ve acquired from trying to pay for my investigations & videos which expose these people and their hypocrisy, you can do so here by sending me a check to this address: Laura Loomer P.O. Box 1029, Lake Worth, Florida 33460 They want me to be homeless & die!