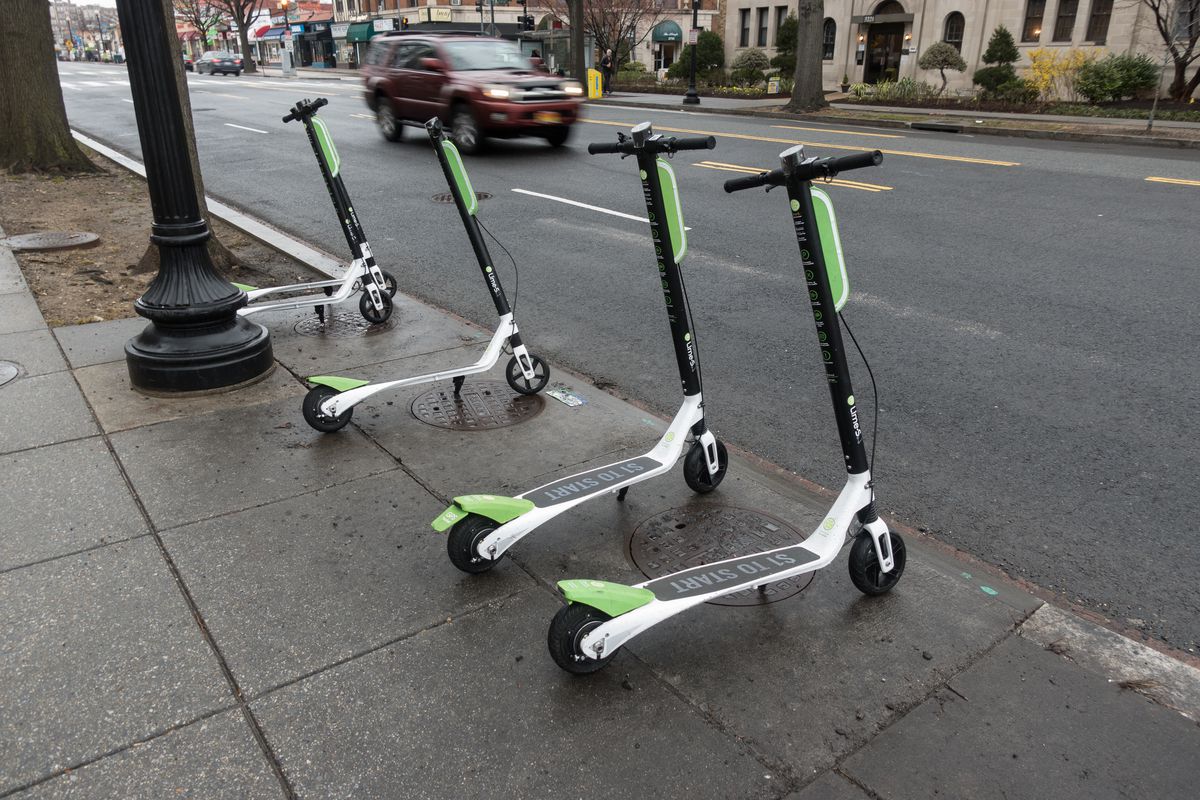 “Consumer Reports did what no one in government seems to be doing,” tweeted Kim Zetter (an author & journalist I follow, you should too).

They slogged through all the data, “tracked the number of e-scooter accidents and injuries nationwide, and found 1,500... these are just ones they found by calling 110 hospitals and 5 agencies in 46 cities - there are likely many more.”

The Consumer Reports story says 1,500 people across the country were injured in an e-scooter-related crash since late 2017, according to their “spot tally from major hospitals and other public agencies, such as police departments, we contacted in recent weeks.”

Several doctors at trauma centers told CR they’ve been treating serious injuries related to e-scooters since the ride-share fleets started showing up on some city streets about a year and a half ago. For example, the emergency chief at Grady Memorial Hospital in Atlanta estimated the emergency department has treated 360 people with injuries. Vanderbilt Hospital in Nashville has seen 250 people with injuries, according to the Medical Director of the Trauma ICU.

Experts told CR they’re concerned about the availability of helmets, especially when considering the nature of the ride-share business model, which allows anyone with a smartphone to rent a scooter from wherever the last rider leaves it, often from the side of the road.

“Who’s carrying a helmet with them?” says Oscar Guillamondegui, M.D., medical director of Vanderbilt University Medical Center’s trauma ICU. Guillamondegui estimates treating about 20 patients for scooter injuries. “I have only seen one person wearing a helmet. And that was my son, because I demanded it.”

California resident William Kairala, who was injured in a serious scooter crash last year, says that in his experience the ride-share business model promotes what he described as a split-second decision for riders.

“You can find the scooters, and you can just grab it and go,” he says. “In the spur of the moment.”

This report will be cited in political debate over scooter-sharing in safety management and urban planning policy, that's for sure.

IMAGE: Lime's electric scooter devices ready to share, or perhaps injure yourself or another person with, available in cities around the country. Image: Shutterstock