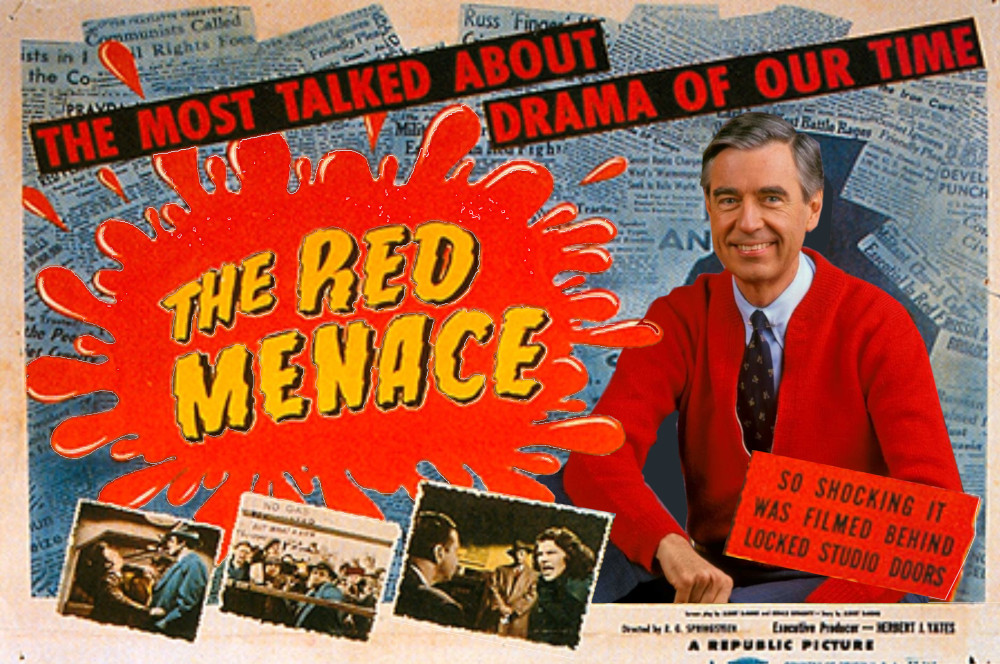 Why are policies like a 70% tax on income over $10m and a 2% annual tax on personal wealth over $50m (with an additional 1% on wealth over $1b) so amazingly popular with Democrats and Republicans? Well, according to Fox News, it's because "the idea of fairness has been promoted in our schools for a long time, and we're starting to see kids who have grown up with this notion of 'fairness above all' and now they're becoming voting age and they're bringing this ideology with them."

Your periodic reminder that the secret ideology of the ultra-rich is that "freedom" (to accumulate untold riches) is incompatible with democracy.