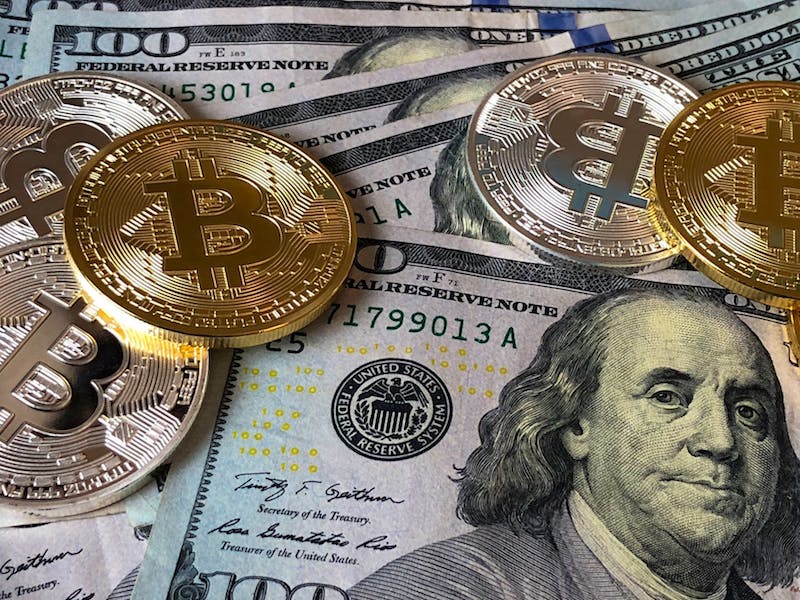 Cryptocurrency: Seemingly overnight, it's gone from a curious sidebar in the world of economics to the driving force behind the fortunes of entrepreneurs the world over. What's even more amazing is how few people understand the blockchain technology that enables cryptocurrencies like Bitcoin, even today. But that paradigm is changing fast, and the quickest way to get on board is with the 2019 Blockchain Developer Mastery Bundle.

This eight-course bundle covers everything you need to know about the principles that underlie cryptocurrency. You'll get a bird's eye view of the concept of blockchains both from the perspective of the developer and the investor. You'll then take a deeper dive into the platforms used for creating them such as Javascript, EOS, and NEM. By the end of this 30+ hour boot camp, you'll not only know how cryptocurrencies work - you'll be able to create your own.

Right now, lifetime access to the 2019 Blockchain Developer Mastery Bundle is $19 - a full 97% off the cost of the individual courses.