People are willing to endanger human lives to protect robots, according to study 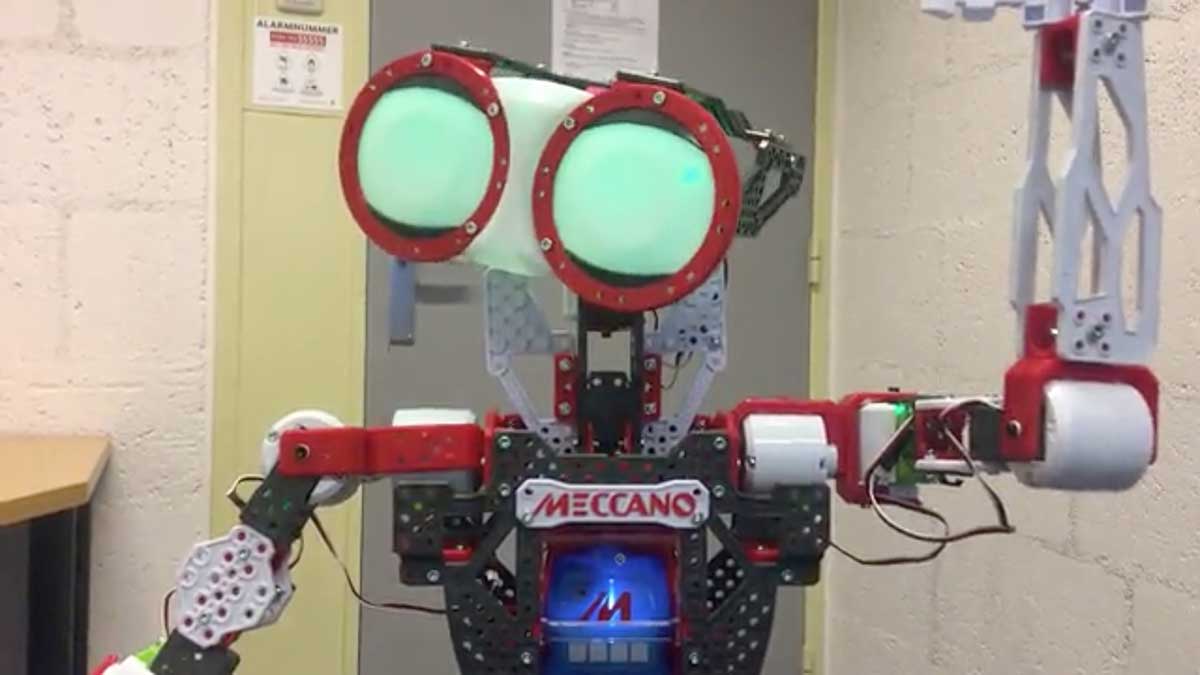 "Under what circumstances and to what extent would adults be willing to sacrifice robots to save human lives?" That was the question posed by researchers at Radboud University in Nijmegen in the Netherlands and Ludwig-Maximilians-Universitaet (LMU) in Munich.

The participants were faced with a hypothetical moral dilemma: Would they be prepared to put a single individual at risk in order to save a group of injured persons? In the scenarios presented the intended sacrificial victim was either a human, a humanoid robot with an anthropomorphic physiognomy that had been humanized to various degrees or a robot that was clearly recognizable as a machine.

The study revealed that the more the robot was humanized, the less likely participants were to sacrifice it.

"The more the robot was depicted as human - and in particular the more feelings were attributed to the machine - the less our experimental subjects were inclined to sacrifice it," says Markus Paulus, Professor of Developmental Psychology at LMU. "This result indicates that our study group attributed a certain moral status to the robot. One possible implication of this finding is that attempts to humanize robots should not go too far. Such efforts could come into conflict with their intended function - to be of help to us."

Image: Sari Nijssen. "To what extent are people prepared to show consideration for robots? A new study suggests that, under certain circumstances, some people are willing to endanger human lives -- out of concern for robots."

Meet Affetto, an android child from Osaka University. Affetto may live in Japan but he was obviously born in the Uncanny Valley. From a technical paper in Frontiers in Robotics and AI: Faces of android robots are one of the most important interfaces to communicate with humans quickly and effectively, as they need to match […]

University of Tokyo engineers have taught a robot how to repair itself. Well, they taught it to tighten its own screws. And with that skill, it also was able to self-install a hook for hanging a tote bag from its shoulder. From IEEE Spectrum: At the moment, the robot can’t directly detect on its own […]

This is the Android Kannon, a robotic manifestation of the Buddhist bodhisattva associated with mercy.