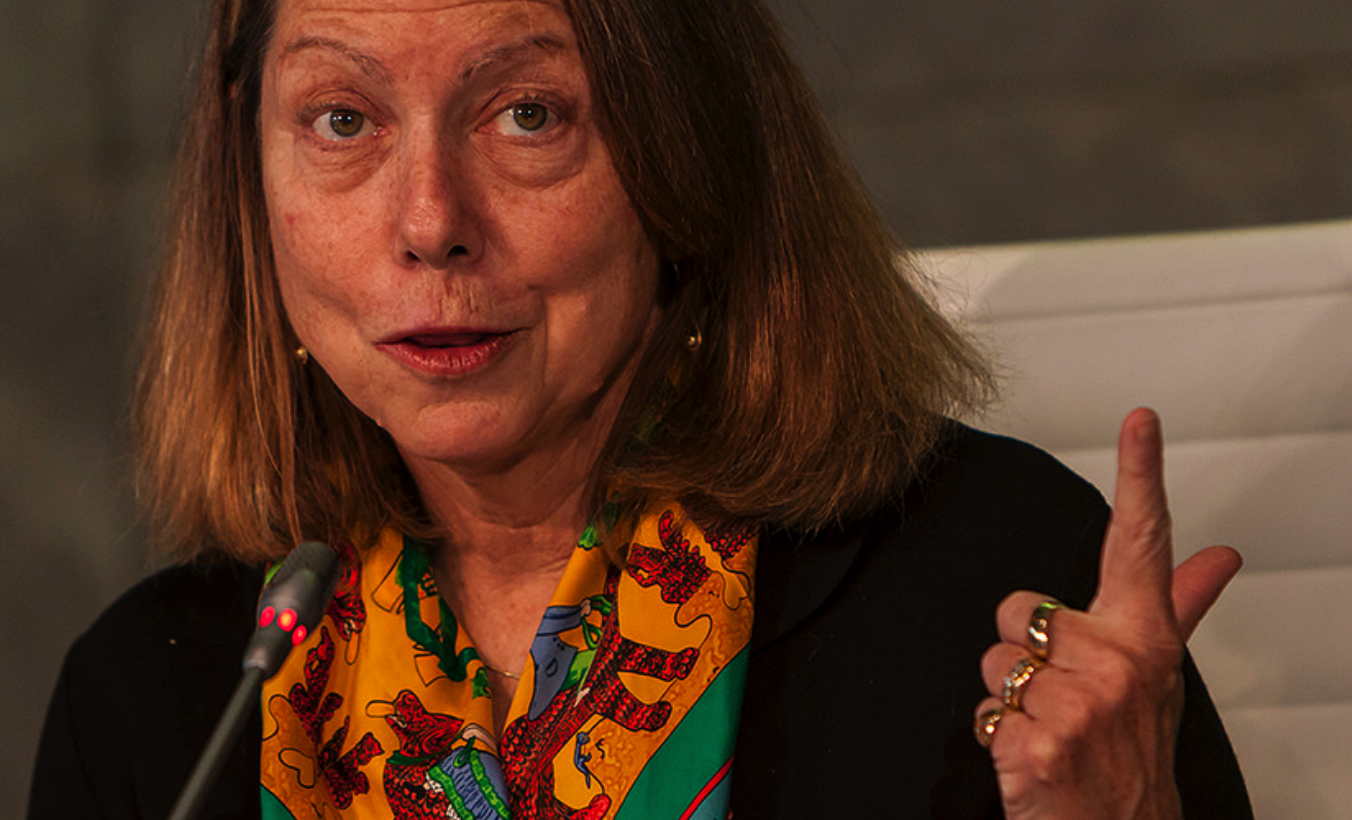 Jill Abramson, the former executive editor of the New York Times, has a book out about journalism, ethics and truth. Unfortunately, many paragraphs turned out to be plagiarized from other writers. To the seemingly oblivious Abramson, it seems incomprehensible that this might be a problem. To her publishers, the vast sunk costs involved (it paid about $1m for the copied-and-pasted hackintome) have forced them to pretend that it isn't.

And then there's the errors. Even before it was out, reviewers noticed problems ranging from major cities situated in the wrong states to insulting factual flubs about the young journalists Abramson thinks she's schooling.

And now this, spotted by Chris Krewson:

CPM refers to cost per mille, a measure used in advertising, and makes no sense as written here. In any case, it certainly was not a term devised by Nick Denton to calculate traffic bonuses.

"The lack of understanding about digital is stunning," Krewson writes.

Ah, but whose lack of understanding about digital?

The problem with all the mistakes in Jill Abramson's book on journalism is you'll never know who made them. It's the paradox of plagiarism: all discussion that depends on authorship, intent, context -- all of it becomes pointless. You can't very well blame Abramson for someone else's mistake, can you?1

Her book supposedly honors the traditions of 20th century journalism but has become a gravestone marking their death. The corpses will now be fucked by social media companies, billionaires and fascists until there's nothing left to fuck but the cold stone where they lay.

1. Back in the day, when a significant number of sites "scraped" content from Boing Boing, I used to poison the scraper bots with ｓｐｅｃｉａｌ ｃｏｎｔｅｎｔ that will otherwise go undescribed here. This content would be published only on the scraper sites.