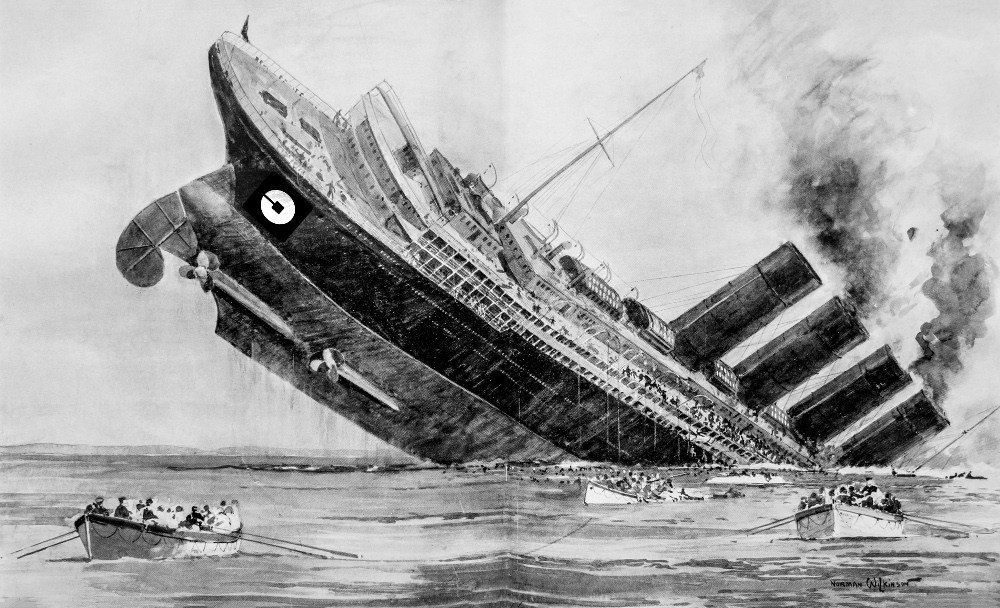 Angie Schmitt's list of "all the bad things" about Uber and Lyft only touches on transportation, leaving aside the companies' labor, taxation, regulatory and other issues, but it's still quite a damning document.

Uber and Lyft are just crushing transit service in the U.S. A recent study estimated, for example, they had reduced bus ridership in San Francisco, for example, 12 percent since 2010 — or about 1.7 percent annually. And each year the services are offered, the effect grows, researcher Gregory Erhardt found.

Every person lured from a bus or a train into a Lyft or Uber adds congestion to the streets and emissions to the air. Even in cities that have made tremendous investments in transit — like Seattle which is investing another $50 billion in light rail — Uber and Lyft ridership recently surpassed light rail ridership.

Transit agencies simply cannot complete with private chauffeur service which is subsidized at below real costs by venture capitalists. And maybe that’s the point.

Erhardt, for example, estimated that San Francisco would have had to increase transit service 25 percent overall just to neutralize the effect of Uber and Lyft.

Worse is the tale of two cities effect: Relatively well off people in Ubers congesting the streets of Manhattan and San Francisco slow down buses full of relatively low-income people. By giving people who can afford it escape from the subway, Uber and Lyft also reduce social interaction between people of different classes and lead to a more stratified society.