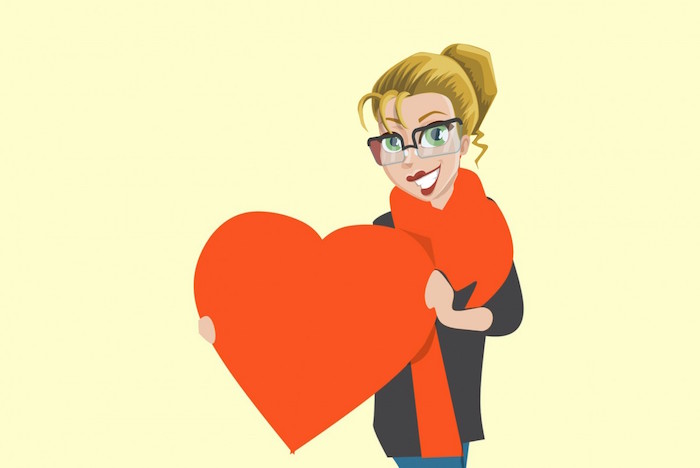 Police at Towson University in Maryland are warning students to be on the lookout: a helicopter mom is on the loose. Several students have already been harassed by said mom, in her 50s, with dark hair and a cellphone in her hand.

The mom is harassing students on campus in hopes of finding a Valentine date for her son. She corners students and shows them photos of her boy, hoping to make a match. Instead, the students have complained to the police.

According to The Baltimore Sun:

It caused enough of a disturbance that police alerted students via an “incident advisory” that included a link to surveillance footage of the woman. They asked anyone with information about the woman or the incidents to contact university police at 410-704-4444.

“This incident advisory is being provided in order to make the TU Community aware of an incident on campus that may cause concern,” Charles Herring, chief of the university police department, wrote in an e-mail to the campus community. “This advisory is intended to heighten awareness and inform the community of incidents that may impact their safety and security.”

Police don't plan on arresting the mom – they just want her to stop. I think it's safe to say her son would agree.