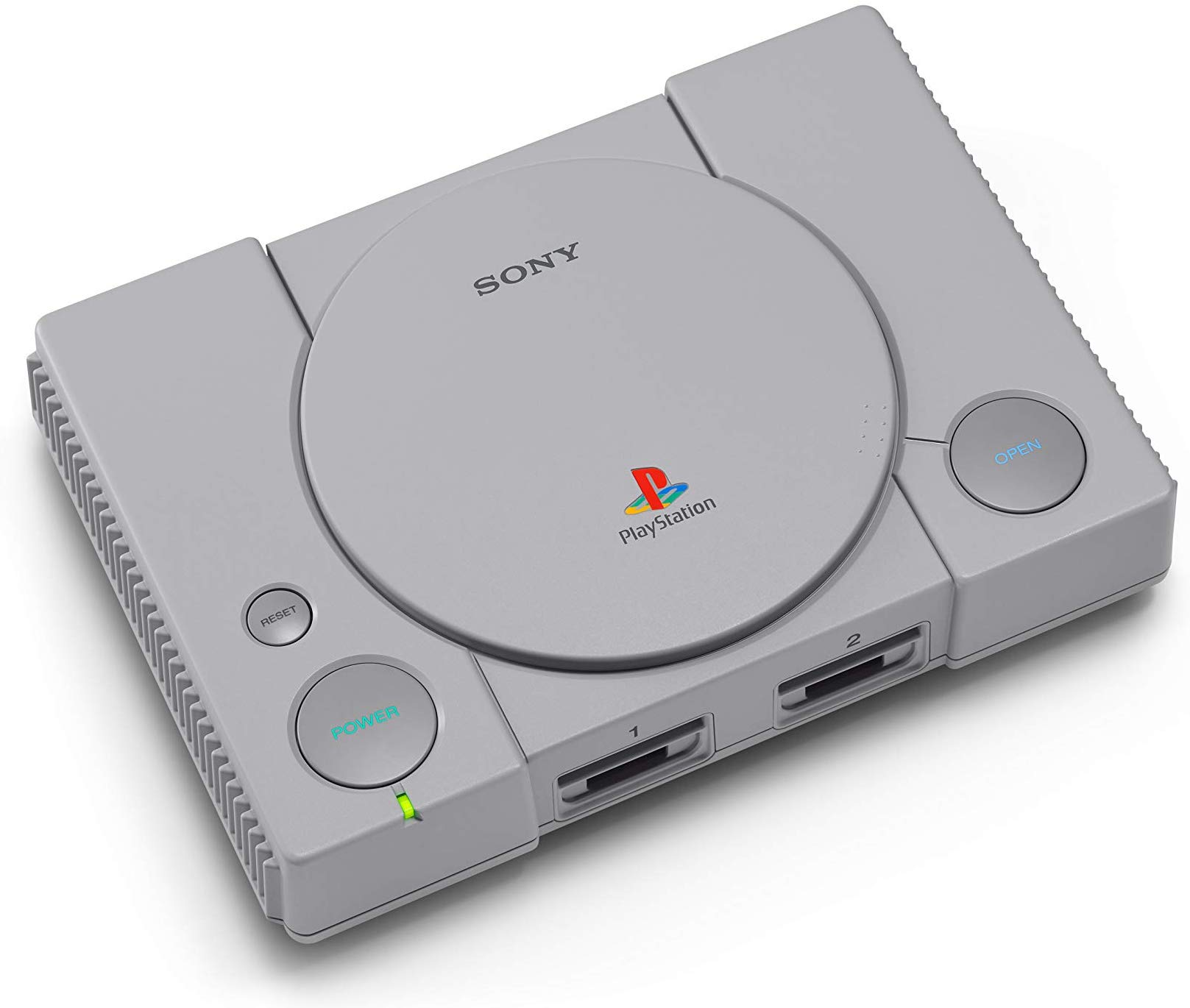 I've been waiting for the PlayStation Classic to be cheap enough to impulse buy. $40 was my price point and today Amazon has it beat by a penny.

The PS-Classic comes loaded with 20 games, several of which I would like to play. The console is hackable with little more than a Google search and it seems simple to add games.

I'm looking forward to playing Twisted Metal with my daughter.