Which prison will house 'El Chapo'? Probably this Colorado 'supermax' 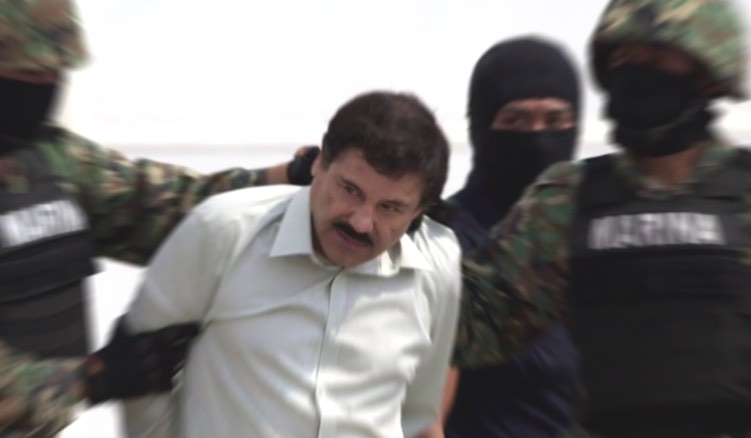 Good luck escaping from this one.

Joaquin 'El Chapo' Guzman was convicted today of drug smuggling and related crimes, and will probably be sentenced to spend the rest of his life in prison. Where's he headed? Most likely, ADX Florence in Colorado, a 'supermax' where none of his past successful prison escapes would have worked.

El Chapo is a notorious escape artist who has managed his way out of various Mexican prisons. But not because he's Houdini.

Because he has a vast network of support and tactical assistance, and because Mexico's legal and penal systems are more overtly corrupt than America's.

Good luck escaping from this one.

Officials from the U.S. Bureau of Prisons (BOP) could not be reached for comment on Tuesday.

ADX Florence, located in a complex of prisons in a remote area about 115 miles (185 km) south of Denver, is nicknamed “Alcatraz of the Rockies” after the prison in San Francisco Bay that held gangster Al Capone in the 1930s and other notorious criminals.

ADX Florence inmates are held in specially designed “control units” that function as prisons within prisons.

The prisoners are confined to single-person cells for 22 or more hours a day, depriving them of virtually all contact with the outside world.

ADX Florence’s most infamous inmates include Ramzi Yousef, mastermind of the 1993 bombing of the World Trade Center in New York; convicted Boston Marathon bomber Dzhokhar Tsarnaev and Unabomber Ted Kaczynski, according to the BOP website.

Special restrictions are designed to ensure some inmates have no means of exerting influence or threats beyond prison walls, which is useful for U.S. authorities to control those with sway over militant groups or criminal enterprises.

Inside their cells, the most high-security inmates at ADX Florence get a television in their cell that displays “content designed to provide them with education, psychological help and religious services, the report said.”