Record number of Americans are 90 days late with auto payments 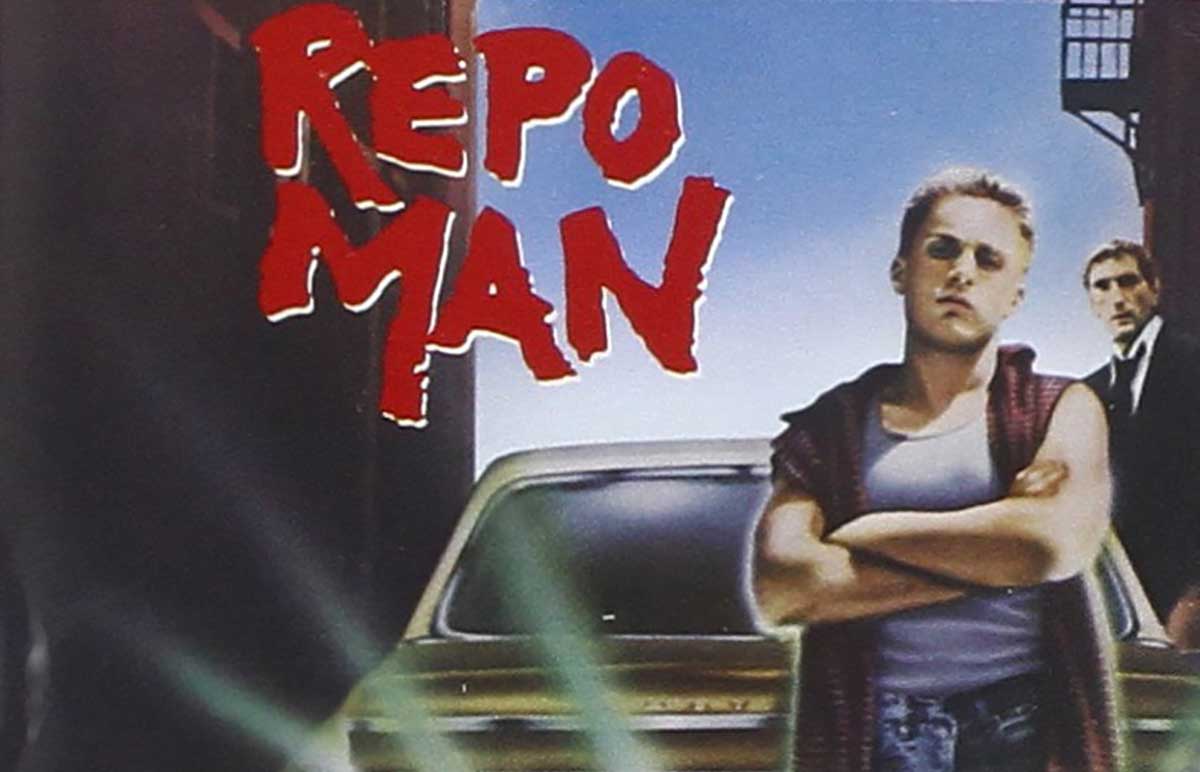 More than 7 million Americans are over 3 months behind on their car loan payments, a new record since the metric began being tracked 19 years ago.

That's more than 1 million higher than the peak in 2010 as the country was recovering from its worst downturn since the Great Depression.

"The substantial and growing number of distressed borrowers suggests that not all Americans have benefited from the strong labor market and warrants continued monitoring and analysis of this sector," Fed economists said in a report that accompanied their quarterly look at U.S. consumer debt.

The surge in delinquencies came along with a $584 billion jump in total auto loan debt, the highest increase since the New York Fed began keeping track 19 years ago.

It's already been reported that Trump is getting antsy about all the social-distancing quarantines intended to flatten the curve of coronavirus deaths, and that he's eager to return things to business-as-normal. Who cares about a million deaths as long as the economy is moving, amirite? I'm sure his decision has nothing to do with the […]

Sure, he pretended it was all a "Democrat hoax" for the last 2 months; neglected to do anything but downplay the virus for those 2 months; repeatedly used the pandemic as an excuse for anti-Asian racism; and brought his own precious economy to a grinding halt as unemployment reached record highs. But according to a new […]

From Politico: The U.S. government proclamation initiating the ban targets 26 European countries that comprise a visa-free travel zone known as the Schengen Area. The United Kingdom, which is home to Trump Turnberry and Trump International Golf Links, and Ireland, which is home to another Trump-branded hotel and golf course at Doonbeg, do not participate […]