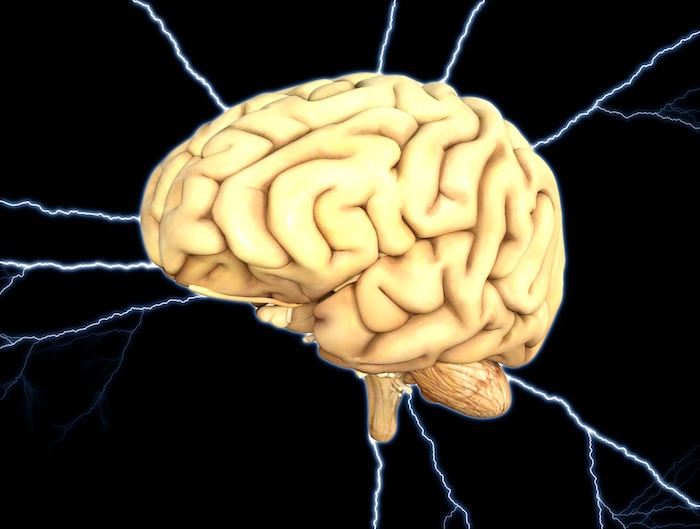 Scientists believe that the "CRISPR twins," who had their genes edited last year before birth, will now have an easier time learning and memorizing. Apparently, the gene alteration, which was meant to make the girls immune to HIV, also altered their brains.

According to Technology Review:

Now, new research shows that the same alteration introduced into the girls’ DNA, to a gene called CCR5, not only makes mice smarter but also improves human brain recovery after stroke, and could be linked to greater success in school.

“The answer is likely yes, it did affect their brains,” says Alcino J. Silva, a neurobiologist at the University of California, Los Angeles, whose lab has been uncovering a major new role for the CCR5 gene in memory and the brain’s ability to form new connections.

“The simplest interpretation is that those mutations will probably have an impact on cognitive function in the twins,” says Silva. He says the exact effect on the girls’ cognition is impossible to predict, and “that is why it should not be done.”

There is no evidence that He Jiankui, the lead scientist from the Southern University of Science and Technology in Shenzhen, China, set out to alter their intelligence. He is now under investigation for the controversial experiment that "has been widely condemned as irresponsible."

CRISPR-Cas9 is the cutting-edge genomic technology that essentially lets you target exact sequences in DNA and then cut into them like a knife and insert or remove a gene. You may remember it from that Chinese scientist who successfully (but controversially) implanted gene-edited embryos into a woman who then gave birth to live lab babies. […]

Russian scientist Denis Rebrikov claims that he’s begun a gene-editing process to eventually enable couples who both carry a specific genetic mutation that causes deafness to birth children who can hear. Rebrikov formerly announced his effort to use the CRISPR tool for gene editing to create babies resistant to HIV. From Nature: In his e-mail […]

An investigation by the health ministry in Guangdong, China determined that scientist He Jiankui broke national laws when he used the CRISPR gene-editing technique to engineer human embryos with resistance to HIV and then implanted the embryos into women who then birthed the babies. Based on the probe, the Southern University of Science and Technology […]