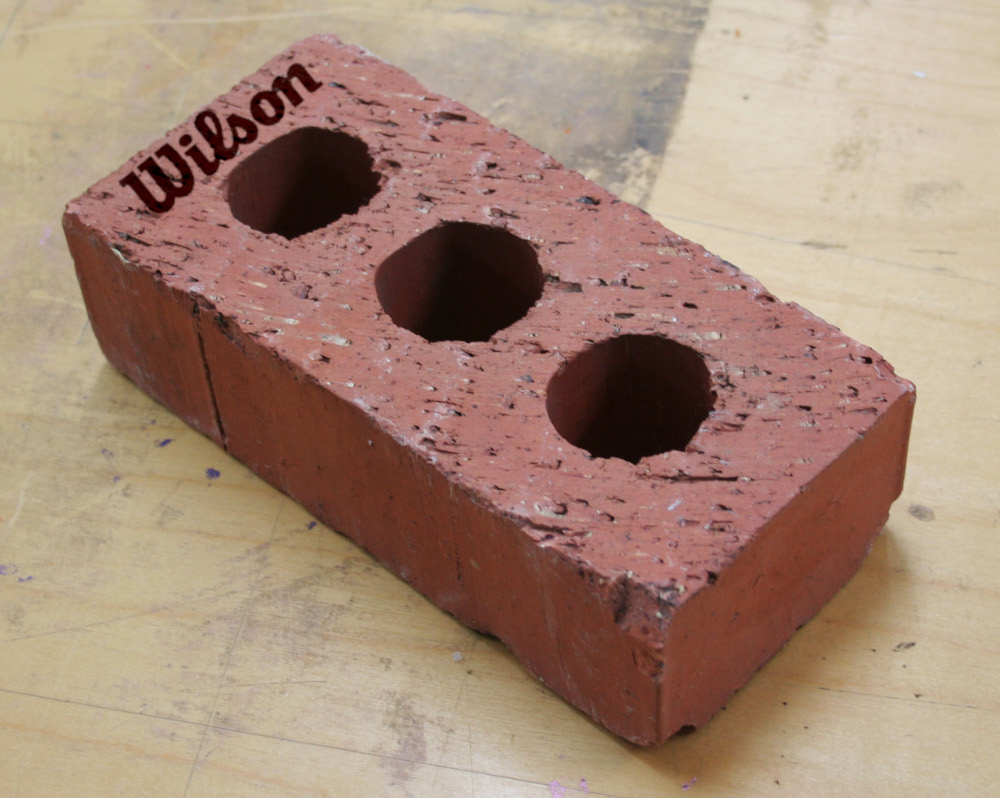 Wilson X was the sports manufacturer's entry into the market for smart basketballs, but maintaining the app that made sense of the telemetry from your sensor-equipped roundball was expensive and stupid and so the Wilson X app is no more, and the "B" in "B-ball" stands for "bricked."

But wait, there's more! If you shelled out $350 for Nike's self-tying shoes, you got burned this week when Nike updated its shoe-tying app leaving it unable to pair with the shoes' "advanced power-lacing system" and thus the shoes no longer lace themselves and dynamically adjust their tensioning in response to your movement.

The ball still bounces, and you can still tie your own shoes, of course, but the sensor packages and their accompanying control infrastructure are gone.

"app wont pair with left shoe," reads one such review from Feb. 17. "paired with sneakers right after unboxing then completely crashed after last update."

Others encountered a similar problem.

"the app has less functionality than the iOS app, and the first software update for the shoe threw an error while updating, bricking the right shoe," reads another. "needs serious work."